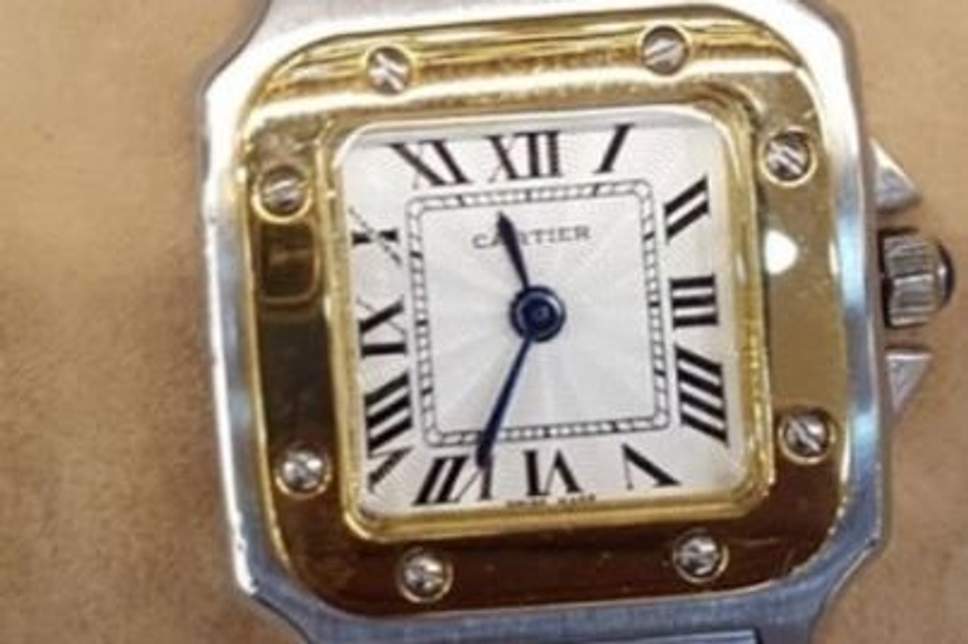 ON Saturday, 17 November, officers were called to Lindal Crescent, Enfield, to reports of an aggravated burglary.

A 76-year-old woman was found who reported that three masked men had broken into her home.

It was has been announced that detectives are investigating three burglaries in Enfield in which jewellery and other items were stolen.

The three offences were all committed in the last week and residents are being advised to ensure their home security is as up-to-date as possible.

The victim said her door had been forced open by one of the men and two others had then pushed her to the floor and cut a gold chain off her neck. Bracelets were then snatched from both of her wrists.

One of the suspects produced a screwdriver and threatened to kill her as the other two performed an untidy search of the house. The victim sustained injuries to her wrist. A quantity of jewellery was stolen.

In reference to the explanation made by the Metropolitan police, it was noted that there were three victims were forced into the kitchen where they were forced to remove any gold jewellery they were wearing. They were then questioned about the whereabouts of valuables.

During the course of this interrogation, one of the suspects sprayed them in the face with an unknown substance. This caused a burning sensation to the women’s face, however she has not suffered any lasting injuries.

Three of the men were described as speaking with an Eastern European accent, the other two with London accents. The suspects stole a quantity of jewellery.

Another burglary took place at an address in Townsend Avenue, Enfield on Friday, 16 November. Police were called after the homeowner returned to find her back door had been forced open.

It is believed that cash was stolen along with several items of jewellery including a Rolex watch, a Cartier watch, two engagement rings and a Jimmy Choo Handbag.

Minister insists ‘no plans’ for vaccine passports
THE vaccines minister Nadhim Zahawi has insisted there are “no plans” to introduce controversial “vaccine passports”, following a report suggesting government-funded trials of such technology are due to begin this month. According to The Daily Telegraph, trials of a free app allowing users to easily show they have had the...
0

Coronavirus UK: Highest death rate ever recorder at 1,564
Another 1,564 coronavirus deaths have been reported in the UK – the highest daily figure since the pandemic began following the late addition of some data going as far back as May. The previous highest increase was 1,325, which was reported on 8 January. It takes the total number of...
0