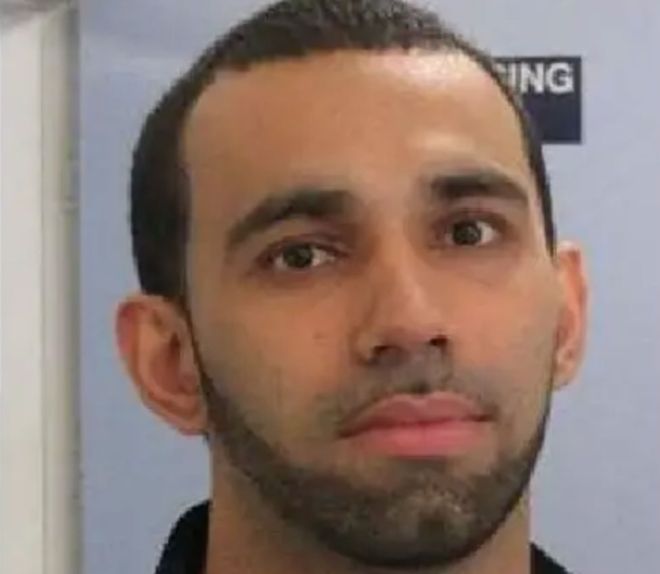 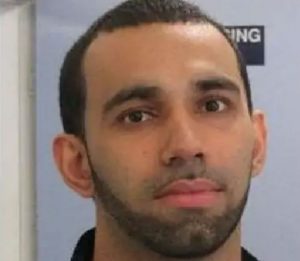 A man who murdered a 16-year-old boy during a row at a bus stop has failed to return to open prison.

Ahmet Gomulu, 30, is serving a life sentence for the fatal stabbing of Nassirudeen Oswe through the heart in Islington, north London back in December 2007 at the time he was aged 18 year old. .

Gomulu, was ordered to serve a minimum of 12 years, was last seen at HMP Spring Hill in Buckinghamshire at about midnight on 25 November.

Police urged the public not to approach him but call 999.

He is described as being about 5ft 10in tall with short black hair and dark stubble/goatee beard.

He is believed to have absconded wearing black Nike trainers, blue Nike tracksuit bottoms and a blue Nike sweatshirt.

Gomulu is also known to frequent the Stoke Newington area of London and Southend, Essex.

Investigating officer Pc Arron Wroe, from Thames Valley Police, said: “If you see Gomulu, do not approach him, but call 999 immediately.”

During his trial at the Old Bailey in 2008, the court heard Gomulu attacked Nassirudeen and his friends because he thought they were staring at him.

Sentencing Gomulu, the Recorder of London Judge Peter Beaumont said the killing was “in response to a wholly imagined slight”.

At the hearing I was also said that Gomulu who suffered from learning difficulties, became aggressive and accused the victim and his friends of staring at him.

He laughed as he took out a one-and-half inch blade and stabbed one of victim’s friends in the side.

Nassirudeen and another friend chased Gomulu and during the confrontation that followed the teenager was stabbed twice, the court heard.

The victim was killed just days before his 17th birthday.