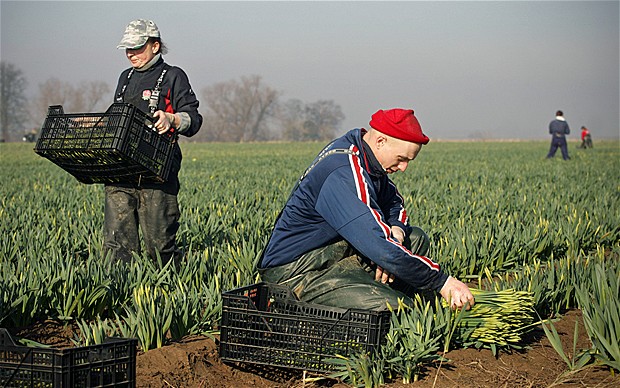 REPORT from the United Nations’ education agency has stated that migrant workers in the UK, many in low-paid jobs, are sending £8bn a year to support families in their home countries.

This is frequently used to support relations in less fortunate countries to stay in school.

However, Unesco alerts too much of this “hard-earned money” is being taken in transfer charges by finance companies.

It underlines that people wiring money should only have to pay 3% in charges – but the global average is 7%.

The Association of UK Payment Institutions says prices would be lower if regulators allowed more companies to compete in this market.

The remittances sent home by migrants can be a lifeline for families in poorer countries – sent back by people working in wealthier parts of the world.

Such cash has become an informal and often unseen subsidy for educating families in less affluent countries.

The UK is in the top 10 countries for overseas workers sending back money – with billions of pounds sent to the three biggest recipients – Nigeria, India and Pakistan.

Hundreds of millions are sent to Poland, China, Kenya, Philippines, Bangladesh and Ghana each year.

From the US, remittances have been particularly important to countries in Central America and South America.

But Unesco, in its annual report on education, says too much is being taken in fees by finance firms.

“Companies should not be allowed to continue skimming off so much of the money that migrants are sending back home,” says Manos Antoninis, director of the Global Education Monitoring report. Such transaction costs are highest for the poorest migrants.”