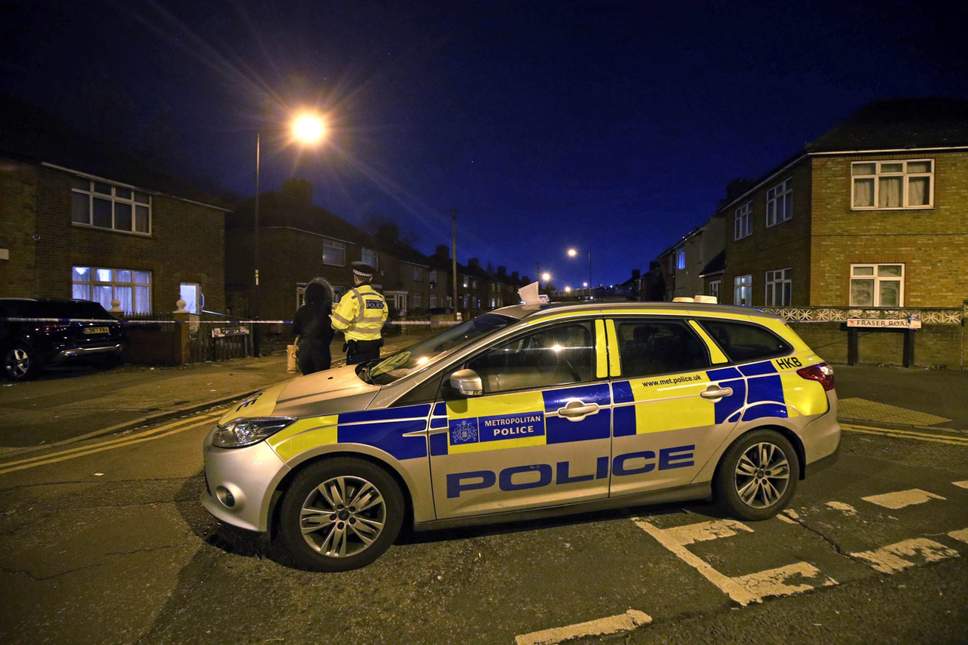 FOUR men in their 20s were found with stab wounds following calls to police about a fight in north London on Sunday, 18 November.

One of the men remains in hospital in a serious but stable condition, police said.

The fight on Fraser Road, Edmonton, followed a shooting in Edmonton on Saturday, 17 November in which two men and a teenage boy were wounded.

Police believe the two incidents are linked. One person has been arrested.

A Scotland Yard spokesman said: “At this early stage, officers believe the incident is linked to the shooting in Gordon Road, Enfield on Saturday, 17 November.”

The force added that both attacks “appear to have been targeted against specific individuals”.

During Saturday’s shooting, a shotgun was fired twice into a minicab in which the men were sitting on Gordon Road.

One passenger’s injuries were described as “potentially life-changing”.

Police have appealed for witnesses or anyone with information to come forward.

Two men and a teenage boy were injured when a shotgun was fired twice into a minicab they were sitting in.

They were waiting in the vehicle on Gordon Road in Edmonton, north London, at 18:00 GMT on Saturday when another car pulled up alongside them.

At least two men got out of that vehicle then approached the minicab and fired a shotgun twice into it.

Police said the minicab driver, 22, and his two passengers, aged 22 and 16, and were all hurt in the shooting.

One passenger’s injuries were described as “potentially life-changing”.

No arrests have been made over the attack, which is being investigated by the Met’s Trident and Area Crime Command.