Labour shortages for businesses “as overseas staff stay away’ 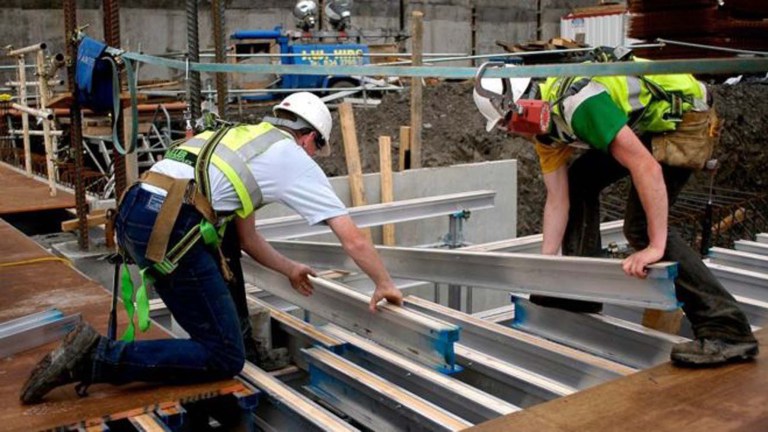 BUSINESSES looking for new employee are being hit by labour shortages, with a “reversal” in the number of migrants in UK workplaces, says HR body the CIPD.

With the Brexit deadline approaches, the CIPD says the shortage of both EU and non-EU migrants reflect a falling interest in the UK as a destination for migrant workers.

While the short-term outlook for employment remains strong, labour and skills shortages are accelerating, says the institute. This squeeze is leading employers to increase pay rates, said the CIPD.

CIPD’s Gerwyn Davies said: “The data implies that the pendulum has swung away from the UK as an attractive place to live and work for non-UK-born citizens, especially non-EU citizens…This has heightened recruitment difficulties for some employers.

“It also underlines the risk that more non-UK-born citizens and employers will be discouraged from using the post-Brexit system if more support is not provided and it is not made simpler, fairer and more affordable; especially for lower-skilled roles…”