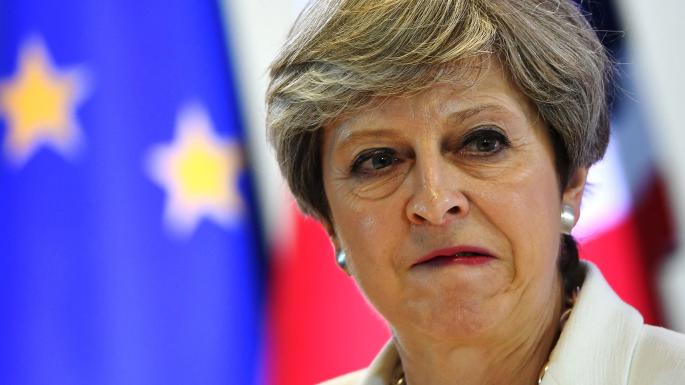 He was swiftly followed out of the door by Work and Pensions Secretary Esther McVey and junior Brexit minister Suella Braverman.

It comes hours after Theresa May announced that she had secured the backing of her cabinet for the deal.

Chief whip Julian Smith said the PM “will not be bullied”.

She is currently making a Commons statement on the Brexit agreement.

Mr Raab – a Leave supporter who was promoted to the cabinet to replace David Davis when he quit in protest at Mrs May’s Brexit plans – is among a group of senior ministers thought to be unhappy with the agreement.

After Rabs resignation, Works and Pensions Secretary Esther McVey has declared her resignation.

In her resignation letter, Esther McVey told Mrs May the agreement does not “honour the result of the referendum, indeed it does not meet the tests you set from the outset of your premiership”.

Anne-Marie Trevelyan, a ministerial aide at the education department, has quit.