Advocate of peace and freedom Hulus İbrahim, dies at 87 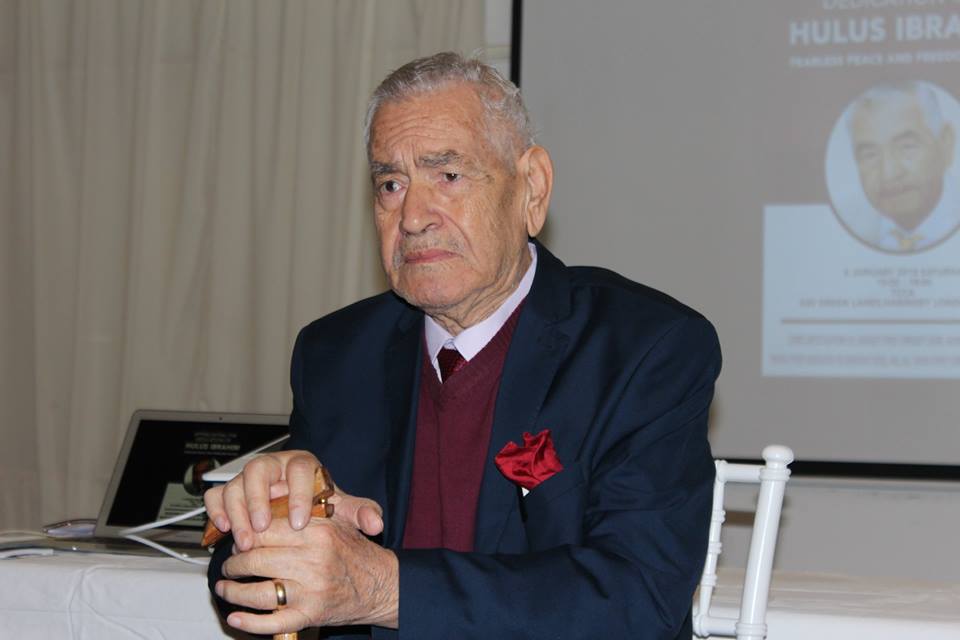 HULUS Ibrahim, known for his commitment towards the common struggle of the Turkish and Greek Cypriot workers during the British colonialism has died.

Aged 87, Hulus Ibrahim well known and and appreciated for his contributions to PEO and the Turkish Labour Federation, has died on 13 November, Tuesday.