Taco Bell opening in London after closing in 1990s 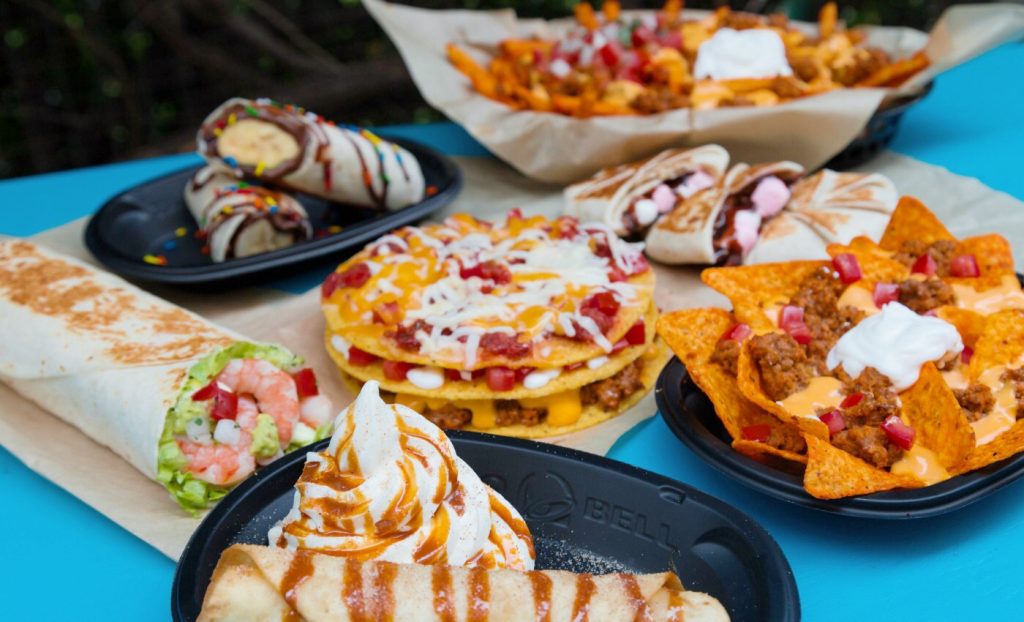 MEXICAN fast-food chain Taco Bell on Wednesday outlined plans to return to London for the first time since the Nineties, with a string of new branches.

Taco Bell, owned by New York-listed Yum!, has agreed for a number of franchisees to open restaurants in Hammersmith, Fulham Broadway and Holborn before the end of the year.

Liz Williams, the president of Taco Bell International, who is over from the US to look at properties here, added: “These will be the first of many for us in London.”

Williams stated: “Rent in London is notoriously high, and at the time, there wasn’t as much consumer demand for Mexican food. Today there is huge appetite for this cuisine and the Taco Bell brand.”

The deals come around two decades after the burritos-maker exited sites in Earl’s Court and Leicester Square. It has gradually returned to the UK with 27 branches outside the capital.

Taco Bell will open its doors in Hammersmith on Friday November 23, followed by three further sites: one in Holborn on November 30, another in Fulham on December 7 and a final outpost for Croydon on December 21 — just in time for Christmas.