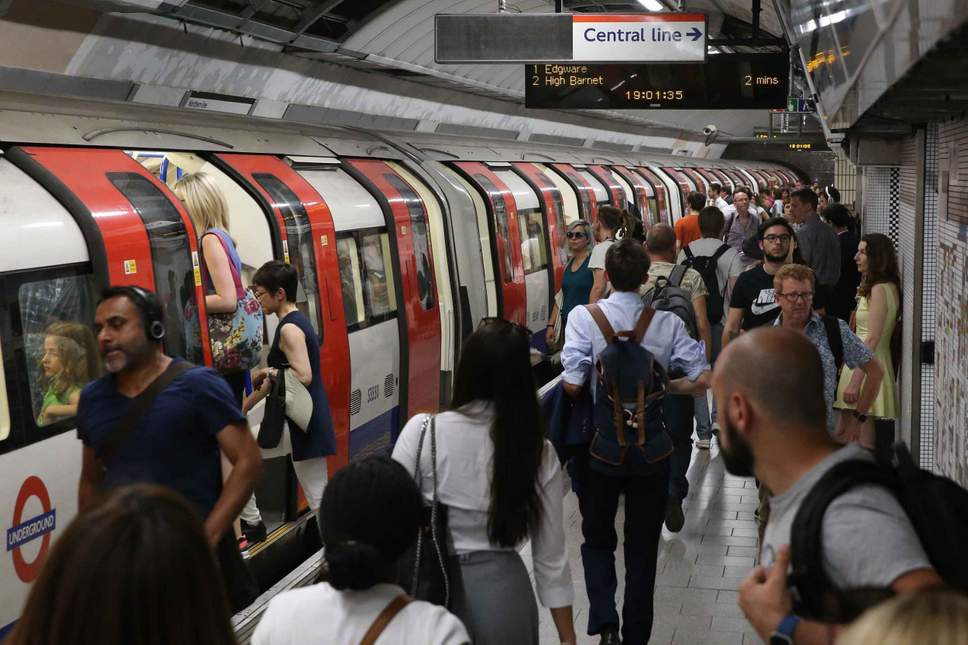 OVER, 5,000 thefts were committed on the London Underground last year.

The figures reported from Freedom of Information (FOI) request obtained by the British Transport Police, demonstrating the figures between August 1, 2017 and July 31, 2018.

The explicit figure is 5,153 – a simple contrast to the 3,800 thefts disclosed the year before.

The Central line reported the highest thefts with 879.

The Northern line reported more than 650 and both the Jubilee and District Lines reported over 500.

The Waterloo and City Line recorded the minimum number of incidents at five.

Saturdays are also noted the most popular days for thefts on the Underground with thefts most likely to strike between 6 and 7pm.

Graham Daly, head of compliance and policing operations at TfL, stated: “London’s transport network is a safe, low crime environment, where very few of the almost five million journeys made on the Tube each day involve anyone experiencing a crime.

Our staff are on hand to help customers whenever they need assistance and work closely with the police to ensure offenders are dealt with robustly.”