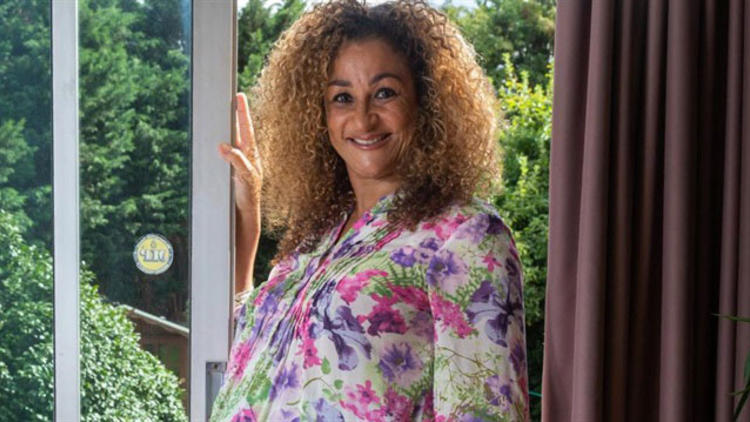 Tracey Britten a 50 year old grandmother of eight has become the UK’s oldest mother of quadruplets after spending £7,000 on IVF treatment at the private Kolan British IVF Center, North Cyprus.

Giving birth to 3 daughters and 1 son last month via cesarean at 31 weeks on October 26th, the infants were taken intensive care, it’s said to be making good progress.

Speaking to The Sun Ms Britten said: ‘I can’t wait to get them home and start bonding with my special bundles of joy’

‘It’s been a whirlwind and I’m so grateful. One of the quads has had so many tubes around her that I haven’t seen her face properly. ‘The babies have not all been together yet, each hooked up to different machines.’

Mrs Britten and her husband made the decision to spend her mother’s inheritance on growing her family once again, fighting to North Cyprus to ensure that she would be able to received IVF treatment even with the odd of her age against her, betting the million to one chance.

Back in April Mrs Britten started hormone injections she received before flying to North Cyprus, tell her friends she was going on a holiday.

In fact she was starting treatment at the private Kolan British IVF Center, in which her eggs were extracted to be fertilised with her husband’s sperm and then implanted in to her womb. 4 eggs were implant; which is typical in this treatment.