TRNC and Turkey were represented at WTM 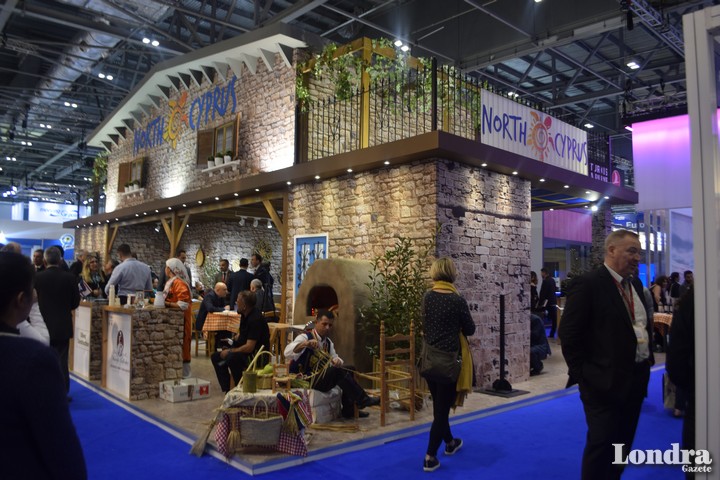 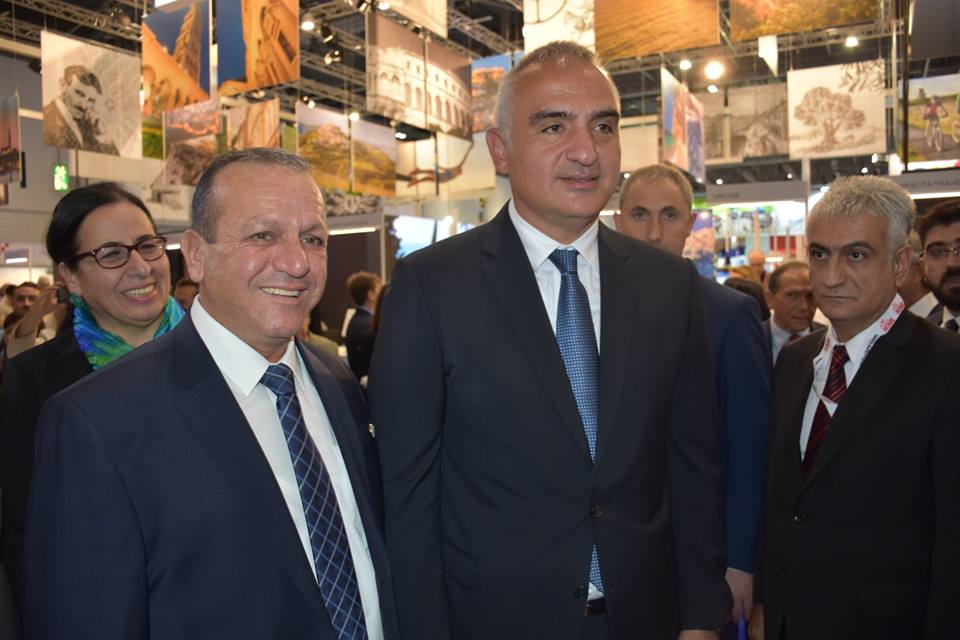 NORTH Cyprus and Turkey, were represented at the World Travel Market held in London, between 5-7 November.

World Travel Market (WTM), which is confirmed as the world’s second biggest tourism fair, hosted the leasing representatives of the world toursim industry at the Excel Exhibition Center.

TRNC Minister of Tourism and Environment Fikri Ataoğlu visited the North Cyprus stand during the tourism fair. During his visit, Ataoğlu was accompanied by the Chief of the Department Turker Yuksel, TRNC London Representative Oya Tuncalı and the TRNC London Tourism Coordinator Kadir Doruhan.

It was stated that 4,600 companies from 181 countries particapated at the tourism fair this year. The ffair, which occured for 3 days, was vitisited by 52,000 tourism professionals.

In cooperation with the tourism sector, the Ministry participated in the promotion and marketing activities of the Ministry of Tourism. The fair provided direct access to consumers and also the opportunity to meet with tour operators and to promote the opportunities to introduce Northern Cyprus.

Minister Ataoğlu visited the TRNC booth and met with representatives of the sector and was pleased with his interest in the North Cyprus stand. TRNC Minister of Tourism and Environment Fikri Ataoğlu underlined that the WTM holds an importance for the promotion works to expand the market towards North Cyprus. On the first day of the fair, the Minister of Culture and Tourism Mehmet Ersoy visited the TRNC stand and met with Ataoğlu.

Minister Ataoğlu, stated that for the strengthening of the British market, a touchdown flight of Turkish Airlines from Antalaya to Ercan Airport will take place soon. Thus, he said that that passengers who will travel from London to North Cyprus will be able to travel to North Cyprus from Antalya with a short-term wait.