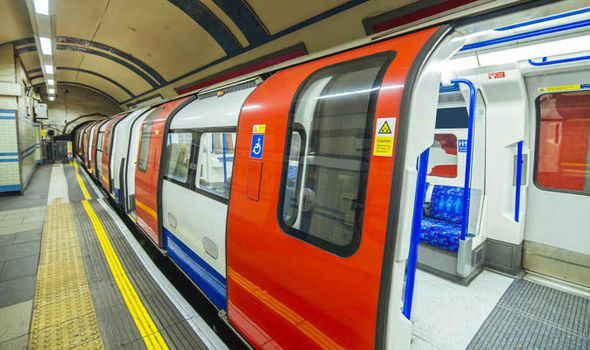 LONDON Underground passengers are set to face 24 hours of disruption on three Tube lines next month.

The RMT Union says workers on the Central Line will strike on 7 November – the same day as separate industrial action on the Piccadilly Line.

The strike by Central Line drivers will mean the Waterloo and City Line will also close for the entire day – as both lines use the same stock of trains.

Transport for London has been approached for a comment.

The RMT said the strike was being called following a “comprehensive breakdown in industrial relations”.

RMT general secretary Mick Cash said: “There is a growing culture on London Underground that revolves around refusing to employ enough drivers, bullying staff and expecting our members to pick up the pieces when the service breaks down.

“RMT members on the Central Line have made it clear that they have had enough and are prepared to stand up and fight for workplace respect and justice.”