TRNC London Representation will hold a reception on 15 November 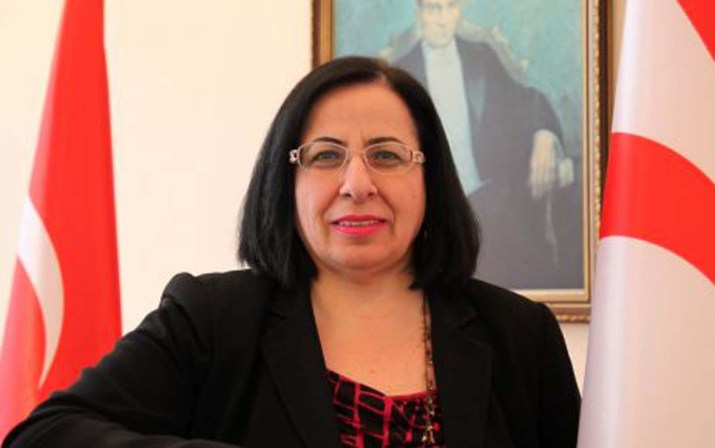 THE London Representation of the Turkish Republic of Northern Cyprus will hold a reception on Thursday, November 15th.

Containing text espousing human rights and a desire to live side-by-side with the Greek Cypriot population, it ended with a declaration that Northern Cyprus was an independent and sovereign state, naming the entity the Turkish Republic of Northern Cyprus. The Turkish Cypriot Parliament passed a unanimous resolution later that day ratifying the declaration.