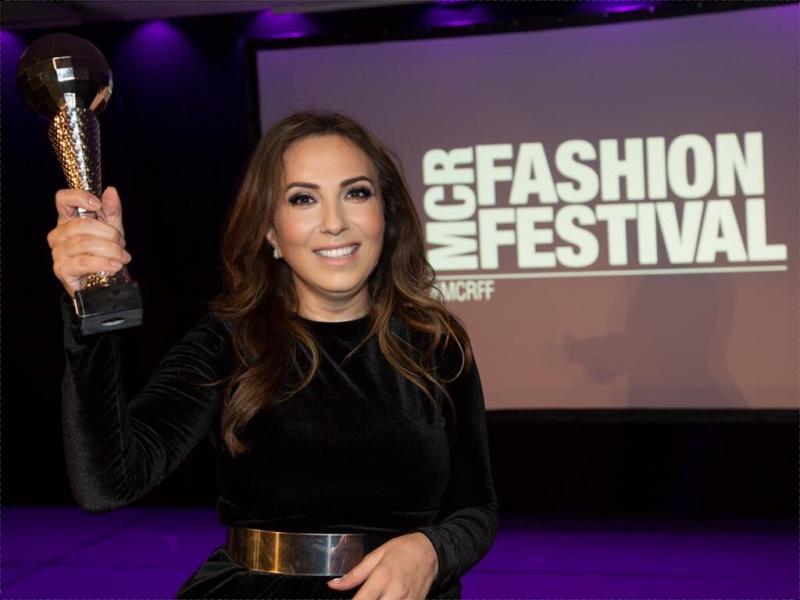 ZEYNEP Kartal, a Turkish fashion designer who live in the UK, was awarded the ‘Best Fashion Designer of England’ at the MCR Fashion Festival, which is one Manchester’s most prestigious ceremonies.

For the first time, a Turkish designer was awarded the prize for first time. After the event, Zeynep Kartal was described as the ambassador of fashion in Manchester.

Zeynep launched the Zeynep Kartal brand beginning of 2013, following more than twenty years of experience in the fashion industry in a variety of areas including textile, design, production and marketing.

Zeynep Kartal has now made a splash in the celebrity filled red carpets of the UK, and wowing the catwalks of London’s Fashion Week with her elegant silhouettes and modern lines sought after by a growing number of American & British celebrities including Whitney Port, Coleen Rooney, Pixie Lott, Amanda Holden, Marina and The Diamonds, Michelle Keegan & Cheryl Cole and Lady Gaga.