Day-Mer: “We will not forget the Ankara massacre” 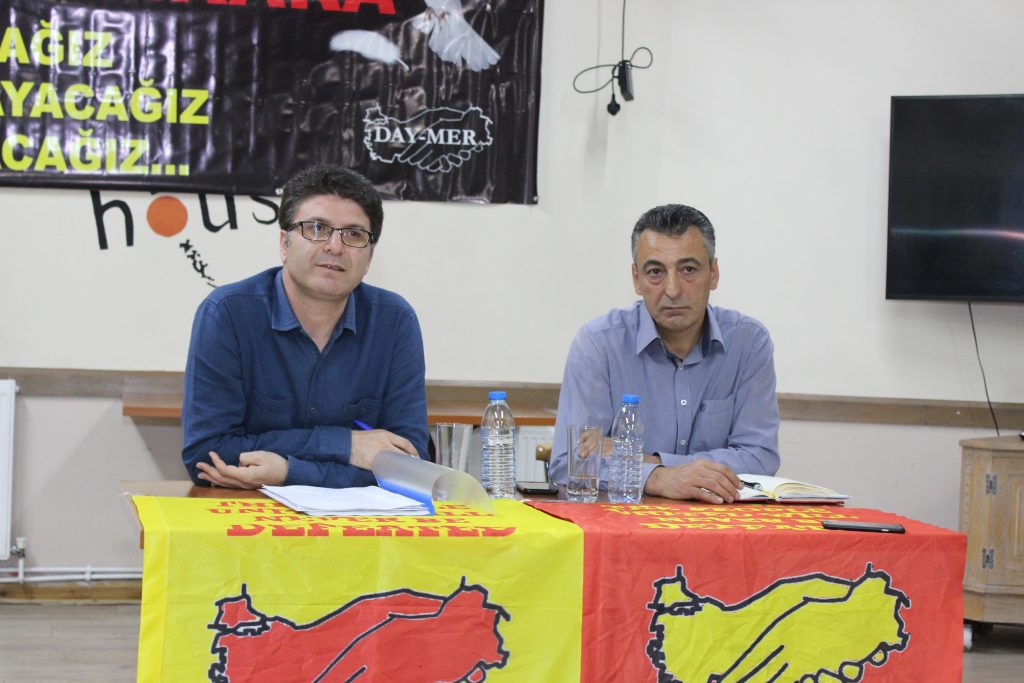 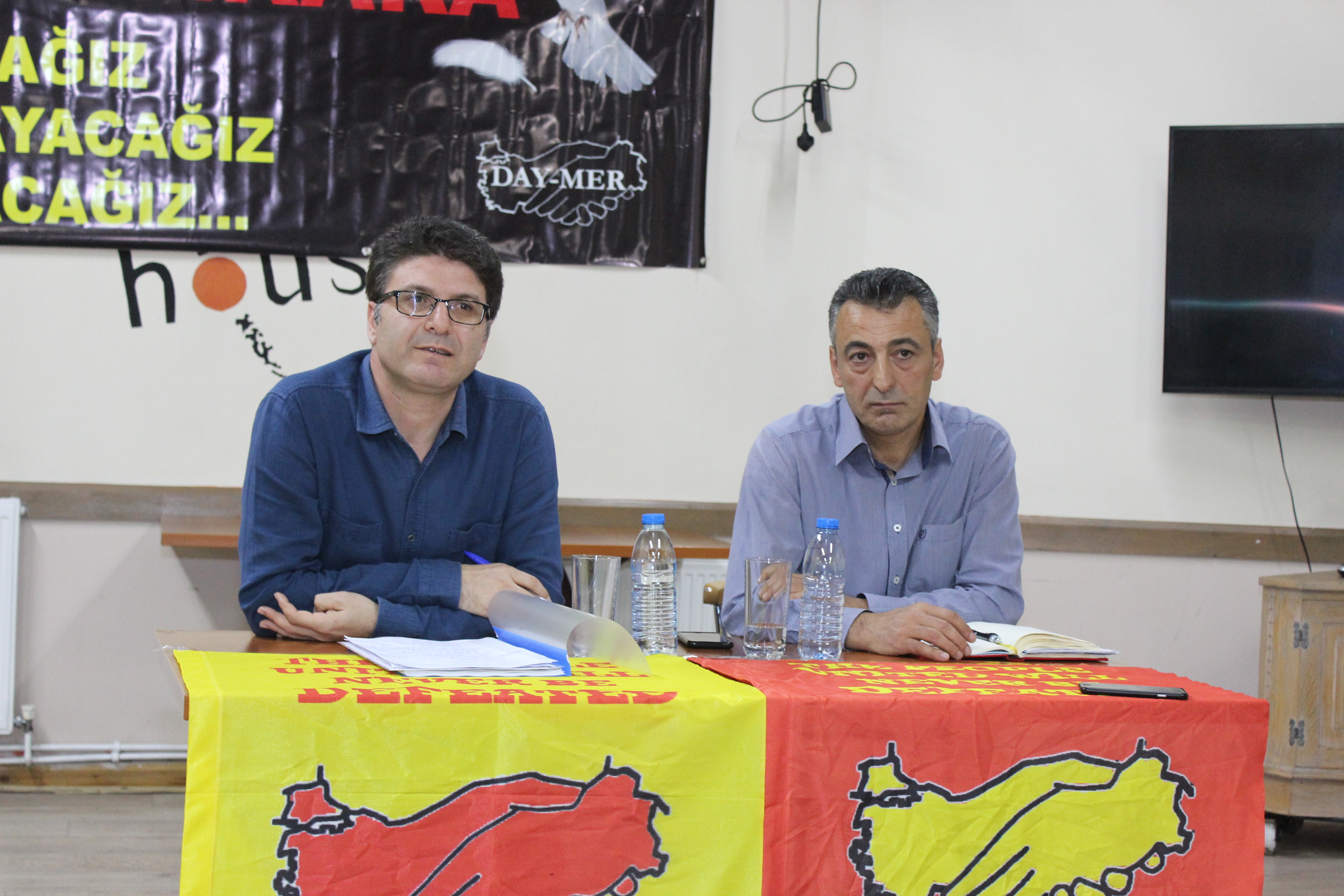 ON October 10, Wednesday, Day-Mer organized a program at the London Community Center to commemorate those who lost their lives at the Ankara terrorist attacks in 2015.

103 people had lost their lives in the massacre which occurred in Ankara in 2015 also almost 500 demonstrators were injured.

Lawyer Erkan S. Ünüvar attended the event as a speaker. The event was managed by Arif Bektaşand a 1-minute silence took place for the citizens who lost their lives.

After the attack of the Ankara Railway Station, the Prime Minister at the time Ahmet Davutoglu stated that their votes had increased.

Bektaşsaid: “It’s been three years since this traitor attack. With the demand for democracy, peace, and freedom hundreds of people gathered in a rally which took place on that tragic day. In particular, this was a period whereby Turkey’s foreign policy was weak also many bombings were occurring. We recall that President Erdoğan, who came to the agenda very often at the time, resisted not being called a terrorist and described the attacks as ‘angry children’. But there may be because of international pressure or different reasons, he had to clarify this group as terrorists.

Especially in Syria, the policy, the contradictions between the imperialist states, in their own interests, have exhibited a side by side attitude. He also intended to evaluate this opportunity as a force in this region because of terrorist organizations such as ISIS. Thus, as a result of intensive efforts of the lawyers, many facts were discovered in terms of the massacre which was trying to be hidden by the government.”