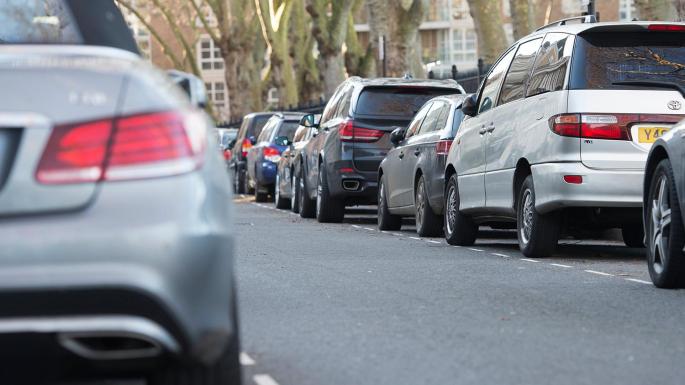 ACCORDING to recent statistics, £589 million was collected by the Town halls in the last finical year from meters and tickets issued, of this £233.8million was spend on wages, maintains and other costs, leaving a profit of near £1million a day according to a report published by the Integrated Transport Planning consultancy.

London councils a represents the capital local authorities commission the report which looks into the figures councils are making, found that the biggest profit was made in Westminster, which covers the West End totaling £68.8 million, followed by Kensington and Chelsea with £32.2 million, Camden making £26.8 million and Hammersmith and Fulham  profiting £22.8 million. The smallest was at Sutton, which had just £264,249 left in the coffers after costs.

Any profit made from charges and enforcement has to be legally re-used into improving the local transport system and services. It’s believed that half of the funds has been spend on freedom passes from free travel of the over 60s. Overall £82.3million has been sent on resurfacing and repairing potholes, special transport for residents with restricted mobility coast £11.8 million.

Julian Bell, chair of the London Councils’ transport and environment committee, said: “Every pound invested in parking services benefits our city 10 times over.”