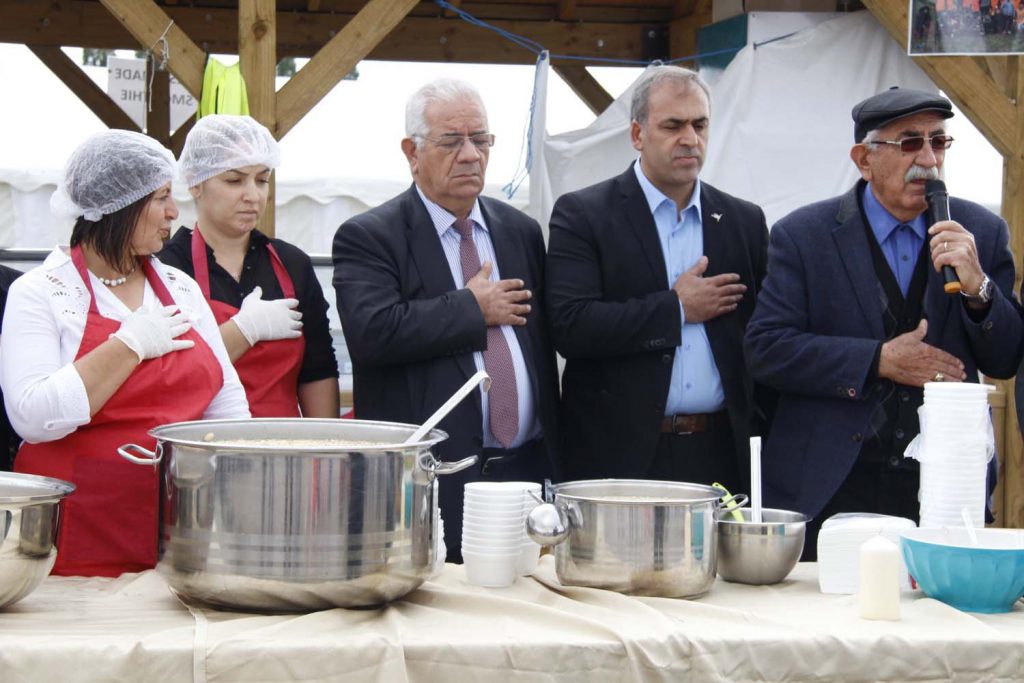 THE British Alevi Federation (BAF) organised an aşure day in the Enfield district of London on 30 September, Sunday. Whereby, many people attended to the events and aşure was served to everyone.

The event took place in a warm atmosphere.

We desire peace to the world and a better world to live in. Colour, language, religion and race should be pushed a side and the values of love and respect should be promoted. Just at the different grains in the boiler formulate a sweet taste, people in the world should come together with their differences just like aşure.”