Who is the ‘Croydon Car Killer’? 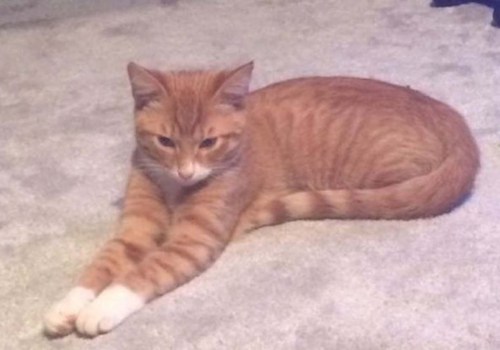 THE Met Policies has official closed their 3 year investigation into the killings of cats across Croydon and other past of south London, believed that foxes and savage wildlife are the perpetrators  and have found no evident of human involvement.

But a great number owns of killed cat’s dispute this still claiming the ‘Croydon Cat Killer’ being at large, with 22,000 people signing a petition for the case to be reopened.

The police statement said “There was no evidence that any of the cats had been killed by a human, however media reports of a ‘Croydon Cat Killer’ or an ‘M25 Cat Killer’ led to widespread public concern about cats being harmed and subsequently many more allegations were received.”

The investigating initiated started with 6 case, but Croydon offices then had an additional 400 reports made by members of the public or animal charities of cat mutilations across London and surrounding counties. Due to the hundreds of report the investigation took 3 year to sort through concluding no evidence of human involvement was found in any of the reported cases.

With no witnesses, no identifiable patterns and no forensic leads that pointed to human involvement.  In three instances where CCTV was obtained, footage showed foxes carrying bodies or body-parts of cats.