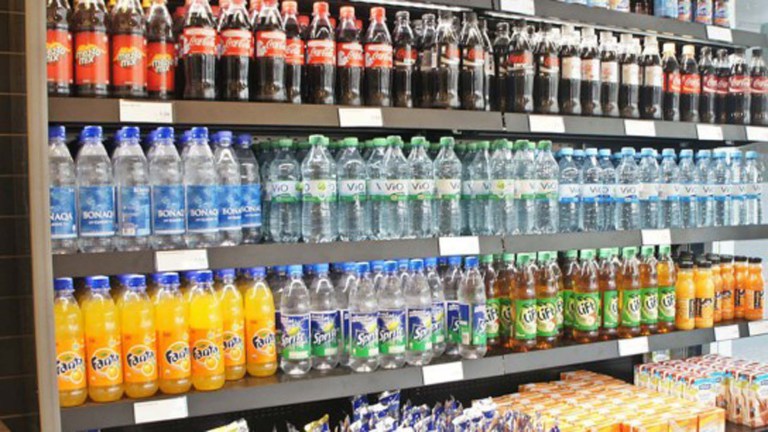 FIGURES  published by RECOUP, a plastic recycling charity, show 351,907 tonnes were collected from households for processing in 2017 , this is an increase of 2.5% compared to the year before.

This is Britain’s biggest increase of plastic bottles are being recycled in three years, according to new figures.

The report also highlights that the necessity of deposit scheme. Such the one in place in Norway where customers are sold bottle with a small deposit which is return when the empty bottle is return, the figures show that an astounding 96% of all bottle are recycled.

In the UK just over half of the bottle used are recycles with 59% of the 7.7billion are being collected.

Of 13 billion plastic bottles used each year in the UK, only 7.7 billion (59%) are collected for recycling. The cost of no recycling plastic bottles in the UK is £22 million which are normal disposed in general waste.

The report also stated that only 49% of council across the UK provide recycling bin in communal area and on the street. The lack of public recycling facility has a large impacted.