Labour conference: “all options on the table” for new referendum 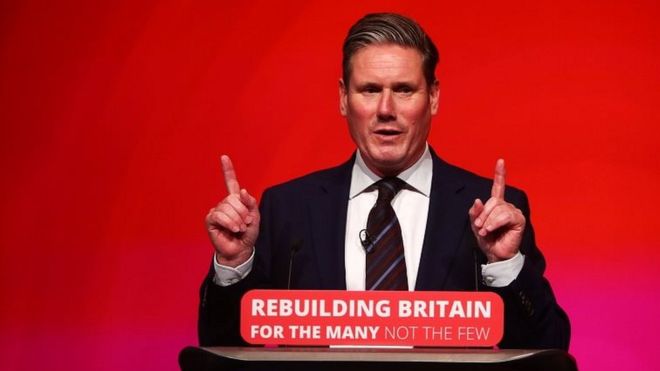 Labour have made it clear in after the part conference that the possible call for a second referendum on Brexit is still open.

The party annual conference took place on Tuesday 24 September in Liverpool, England, with the Labour leadership expressing their want for a general election allowing Labour to take control of negotiations if it won.

Shadow chancellor John McDonnell expressed his thought any such vote should be on the terms of a Brexit deal rather than an option to stay in the EU. McDonnell said that Labour would continue to respect the 2016 referendum, in which people voted by 51.9% to 48.1% for the UK to leave the European Union. But said a general election was needed so a Labour government could strike a Brexit deal with the EU which “brings the country together”.

The final draft for the vote says: “If we cannot get a general election, Labour must support all options remaining on the table, including campaigning for a public vote.” Since the draft was finalised, key figures have faced questions on whether it will include the option to stay in the EU.

Shadow Brexit Secretary Sir KeirStarmer said that they were “certainly not ruling it out” a call for another referendum.Starmer also made a clear statement on the Prime Minister’s Brexit deal stating: “If Theresa May brings back a deal that fails our tests – and that looks increasingly likely, Labour will vote against it. No ifs, no buts.