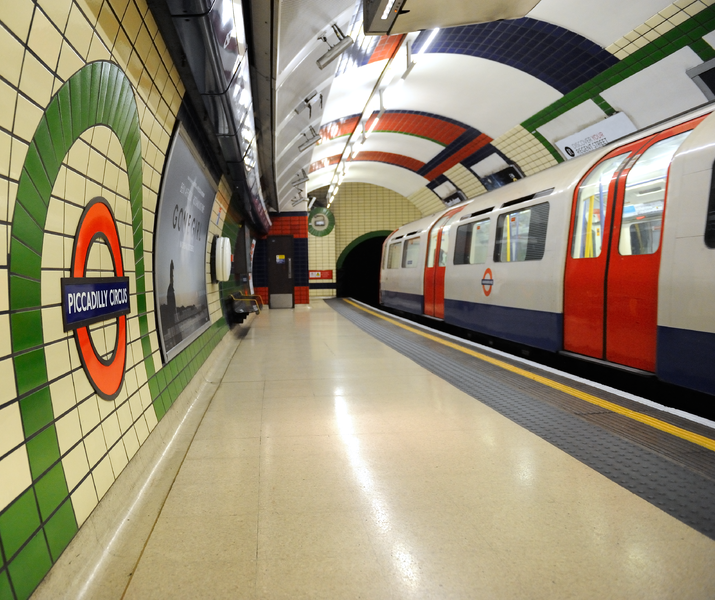 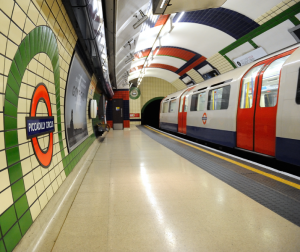 Starting early afternoon on Tomorrow (Wednesday 26 September) the Piccadilly like will be closed until the afternoon of Friday 28 September and then again on Friday evening, with no Night Tube, until the morning of Saturday 29 September.

Transport for London warned that other services are set to run as normal, but may be more busy.  With extra buses are set to be running, but they are likely to congested. But states travellers should expect little or no service, including the Night Tube on Friday.

Nigel Holness TfL’s Director of Network Operations for London Underground, said: “The RMT has unilaterally ended discussions at ACAS and informed us that their strike on the Piccadilly line will go ahead from tomorrow.”

Access to Heathrow Airport could be disrupted too, with taxi companies warning to expect an “increased demand”.  The Piccadilly Line is one of the busiest underground services in London with half a million passengers’ days and the main link to Heathrow airport, the strike is expect to cause major disruptions to the half a million daily commuters.

For more information or to find out an alternative route of travel you can find more details on www.tfl.gov.uk