Nalbantoğlu family in horrific attack at own home 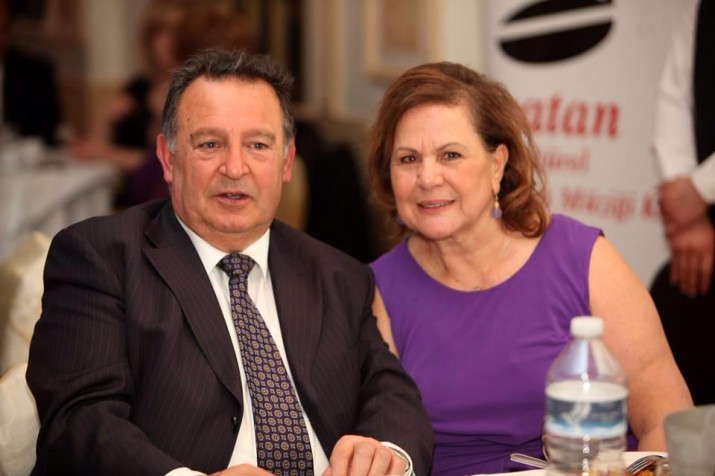 A leading Turkish businessman and his wife were tied up and assaulted in a horrific attack at their south London home.

Two burglars ransacked the home of Tuncel Nalbantoğlu, 69, who owns meat and döner producer Vatan Catering, after punching him repeatedly in the face when he opened his front door at 5am on Monday morning.

The home in Petts Wood

The burglars used a belt to tie up his 67-year-old wife Türkan, who was on the upper floor of the house. They then fled with a quantity of cash and jewellery.

Police have launched an appeal for witnesses who may have seen the burglars in the Petts Wood. Both suspects are described as black men aged between 30 and 35 who were wearing dark clothing.

Mr Nalbantoğlu was taken to hospital with facial injuries and a dislocated shoulder, while Mrs Nalbantoğlu – who is known in the community as the director of the Vatan Classical Music choir – was admitted to hospital suffering from shock.

Gary Head of Bromley Police said: “This was a vicious attack on an elderly couple and I would appeal for anyone who may have seen these two males in the area at the time of the incident to contact us immediately.”

Anyone with information should call Bromley Police’s CID on 101 or, to remain anonymous, Crimestoppers on 0800 555 111.