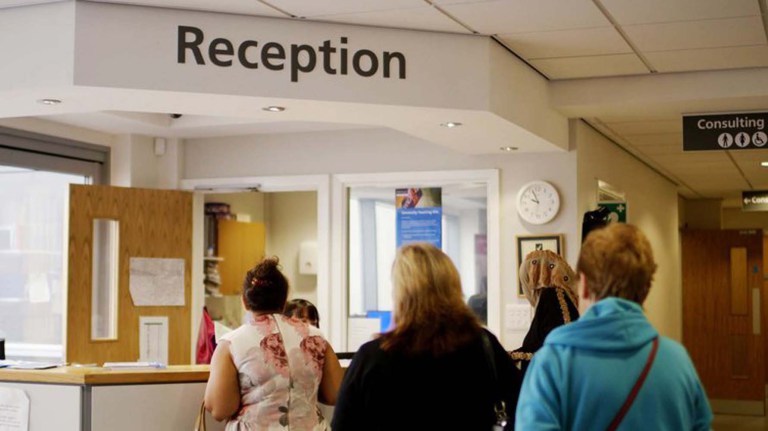 NEW figures show that during the period between April 2017 and March 2018 GP and dental practices in the Enfield clinical commissioning group (CCG) received 588 written complaints. The figures have change little for the previous year when the 590 complaint were made to the CCG.

These figures just a month after Enfield’s GP services in England, patients in Enfield rank their GPs among the worst in the country.

More awareness has been draw to the formality of the complaints procedure and how it works; this has led to more people in over time making written complaints for every level of issue from minor to more serious complaints.

Across England the number of recorded written complaints rose by 4%, from just over 90,000 in 2016-17 to nearly 95,000 the following year. An NHS England spokesperson said: “More than a million patients use the NHS every 36 hours, and while the vast majority is satisfied with the care they receive, we welcome all forms of feedback from patients and their families so we can continue to improve the services we deliver to them.”