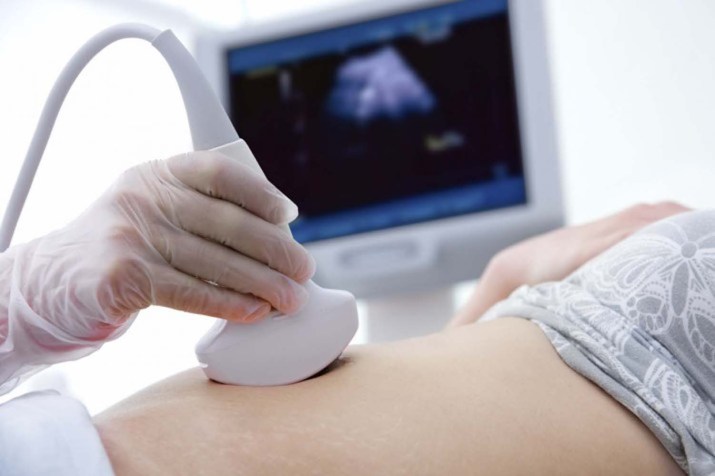 Tracey Britten a 50 year old grandmother of eight is set to become the UK’s oldest mother of quadruplets after spending £7,000 on IVF treatment at the private Kolan British IVF Center, North Cyprus.

Mrs Britten who currently already a mother of three is 25 weeks pregnant expecting three girls, two of which are identical and a boy.

Mrs Britten and her husband made the decision to spend her mother’s inheritance on growing her family once again, fighting to North Cyprus to ensure that she would be able to received IVF treatment even witht he odd of er age against her.

Speaking to The Sun Mrs Britten said: ‘Every year I still wanted another child. I got to 50 and thought: “I’m just going to do it.”’

Adding: ‘People have said, “You’re a gran having kids”. Well, so what? I won’t be the first and I won’t be the last… I don’t look 50 and I don’t feel 50. People can say what they want. They don’t know my story. When they see four beautiful babies they’ll change their mind.’

Back in April Mrs Britten started hormone injections she received before flying to North Cyprus, tell her friends she was going on a holiday.

In fact she was starting treatment at the private Kolan British IVF Center, in which her eggs were extracted to be fertilised with her husband’s sperm and then implanted in to her womb. 4 eggs were implant; which is typical in this treatment. With all 4 of her egg successfully impregnated the 50 year Mrs Britten is no set to become the UK’s oldest mother of quadruplets. 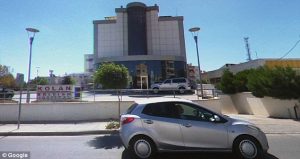