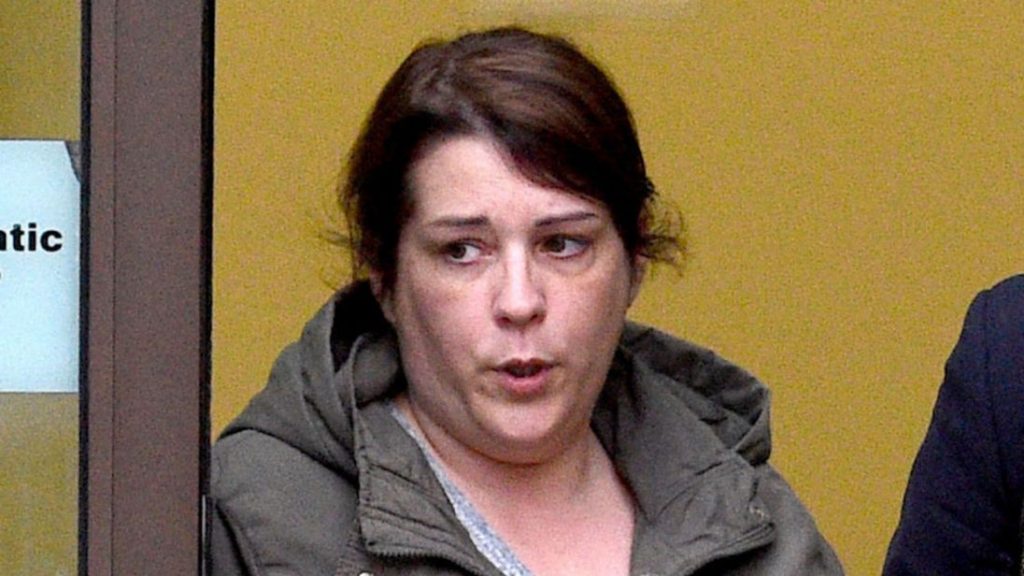 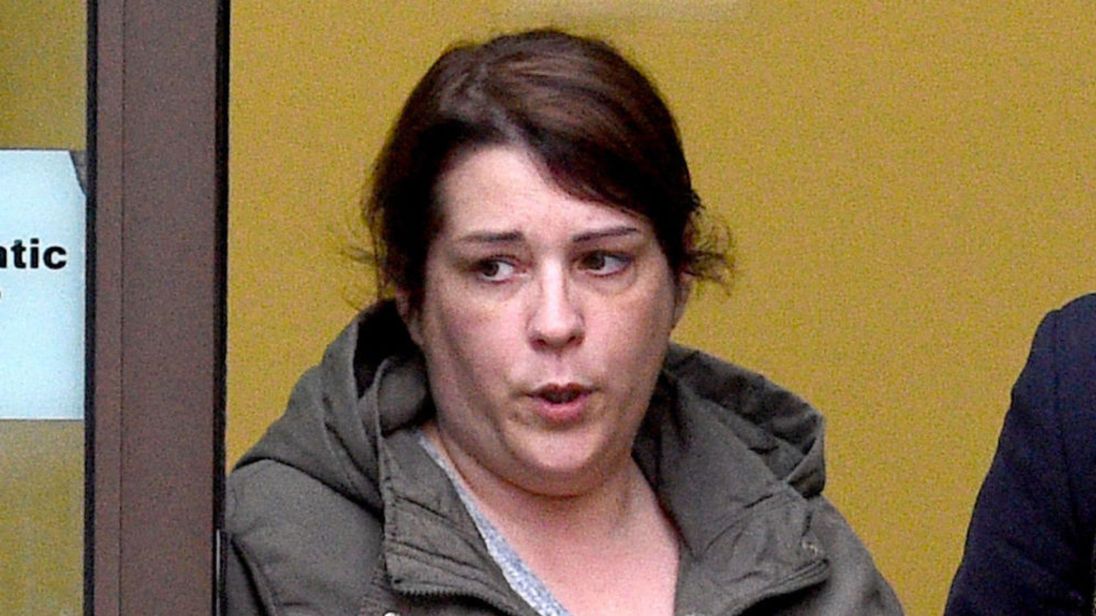 A council worker has admitted defrauding around £60,000 from the Grenfell Tower victim fund.

The Kensington and Chelsea Council finance manager spent the funds on trips to Dubai and Los Angeles, expensive dinners and online gambling.

McDonagh, described as a “serial fraudster”, admitted fraud and theft.

She obtained the money “while being neither a survivor or bereaved family member”, Scotland Yard said.