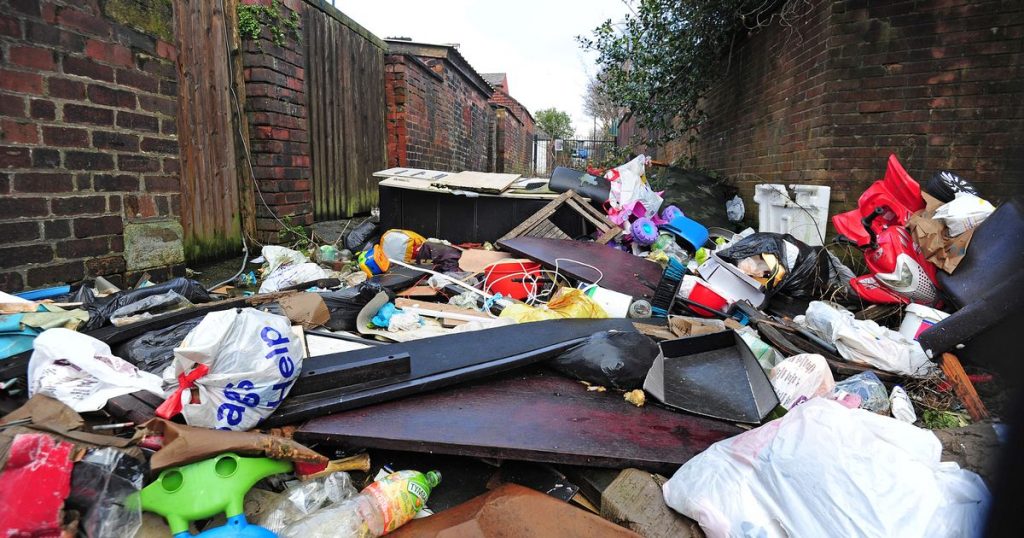 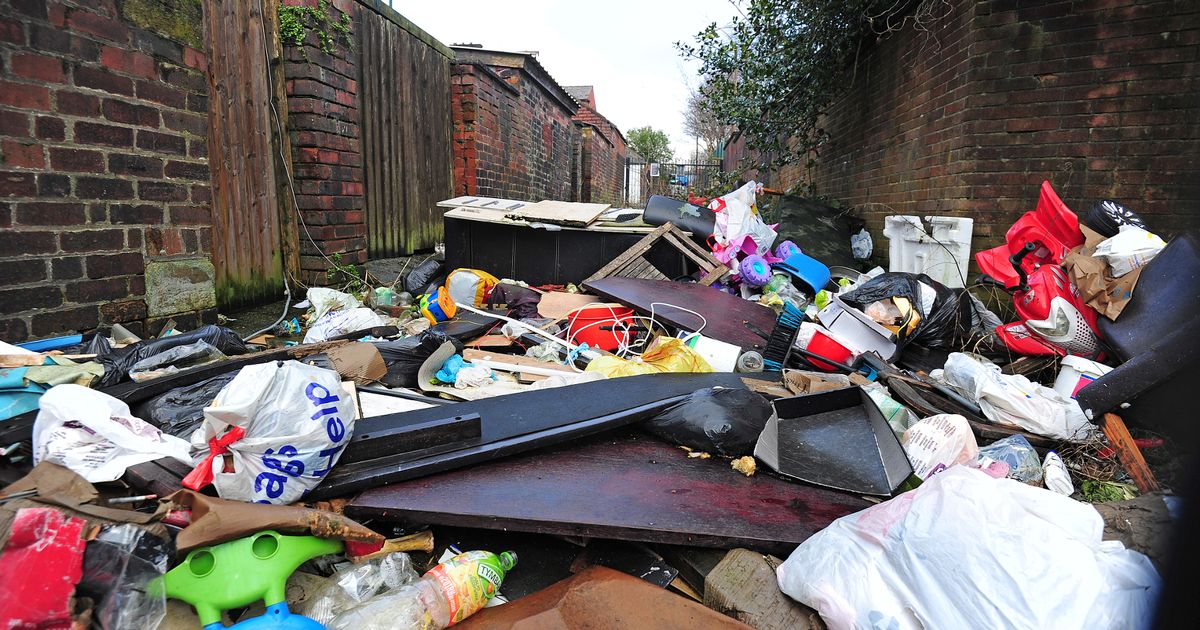 FLY-TIPPERS in Edmonton may be getting a personal visit from Enfield Council officers following recent concerns raised by residents in the area.

Enfield Council’s enforcement team has been stepping up door-to-door visits in the area, in an effort to gather intelligence and to make sure those guilty of fly-tipping get the punishment they deserve – namely a £400 fixed penalty notice (FPN).

Officers and residents have noted the alleyway between Winchester and Chichester Roads in Haselbury ward in particular has become a dumping ground for surplus domestic waste along with bed-bases, mattresses and furniture from end of tenancy clearances.

Enfield Council’s Cabinet Member for Environment, Cllr Güney Doğan, said: “The majority of people in Enfield are law-abiding and proud of where they live. There are a few people that choose not to abide by the few simple rules about disposing of waste. It’s against the law to fly-tip and yet, we have even had reports of some people tearing down posters warning of the FPNs.

“As a result, we are responding to residents’ concerns to tackle this problem head-on by carrying out regular enforcement patrols. We are also considering the use of CCTV equipment to identify those responsible for these offences. We will take swift action and we make no excuses for executing a zero-tolerance policy when it comes to rubbish dumping.”

Where offenders are identified, they will receive a £400 FPN and could also face prosecution. Fly-tipping includes: dumping extra black bags of rubbish beside wheelie bins and litter bins known as ‘side-waste’, bags of clothes dumped outside closed charity shops, pieces of furniture abandoned on the pavement, as well as other items.