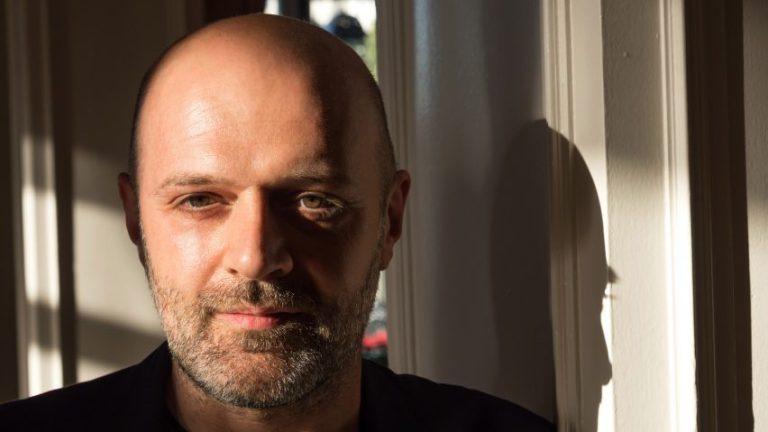 Çağlayan is one of four architects and designers that will receive medals at The British Land Celebration of Design, which takes place as part of London Design Festival.

The Lifetime Achievement Medal will go to Czech-born architect Eva Jiřičná, while designer and MIT professor Neri Oxman will be given the Design Innovation Medal. The Emerging Design Medal will be awarded to fashion designer Grace Wales Bonner.

WHO IS HÜSEYIN ÇAĞLAYAN?

Çağlayan was born to Muslim parents and attended Turk Maarif Koleji (“Turkish Education College”) in Cyprus. In 1978 he moved to England with his family, and in 1982 they began living in London. After graduating with a bachelor’s degree from Central Saint Martins College of Art and Design, London, in 1993, he established his own independent design label and his own company, Cartesia Ltd. (1994).

In 2010 he opened his I Am Sad Leyla multimedia installation at the Lisson Gallery in London,and bought back his brand from Puma On 13 February 2011, he and Nicola Formichetti collaborated with Lady Gaga at the 53rd Annual Grammy Awards. Apart from his fashion collections  Çağlayan has also been renowned for his short movies such as Absent Presence which represented Turkey at the 51st Venice Biennale in 2005 and Ambimorphous screened at Mode Natie in Antwerp in 2002.

In 2014,  Çağlayan was hired to design Vionnet’s demi-couture line.He then joined the ready-to-wear creative team for Vionnet in 2015.