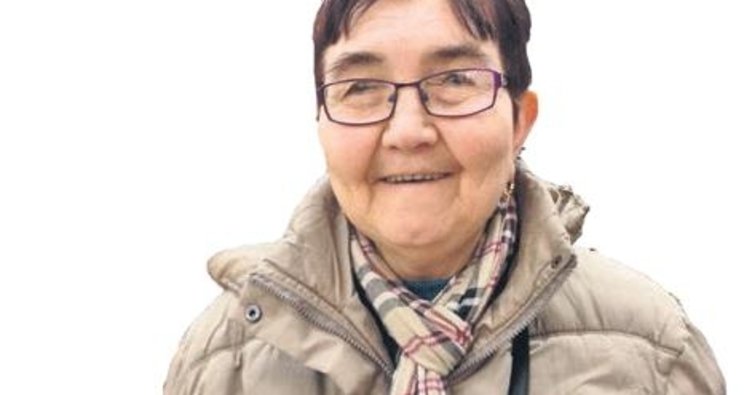 THE 59-year-old Sakine Tezerdi, essentially from Adıyaman, has lost her life after being hit by a bike in Dalston.

A man has been arrested after a hit and run collision between cyclist and Sakine Tezerdi which has lost her life due to the crash on Tuesday, 30 August.

The 56-year-old victim was struck by an electric bike as she attempted to cross Kingsland High Street in Dalston.

Scotland Yard said the male cyclist initially stopped after falling off his bike, but then quickly fled the scene and ditched his dark red motorised ‘e-bike’ a mile away. He is believed to have run a red light.

Sakine Tezerdi had migrated to London 22 years ago and lived in Dalston.

Tezerdi’s family has approved for the organ donations for their loved one after the accident. Sakine Tezerdi’s organs have been donated.

Tezerdi’s Şehriban Tezerdi stated, “My sister had always been a kind, caring and helpful person throughout her life. She will live in our memories forever. We are deeply saddened by the sudden loss of my sister. Hence, as her family we have approved for her organs to be donated.”