Turkish man has been shot dead in Tottenham cemetery 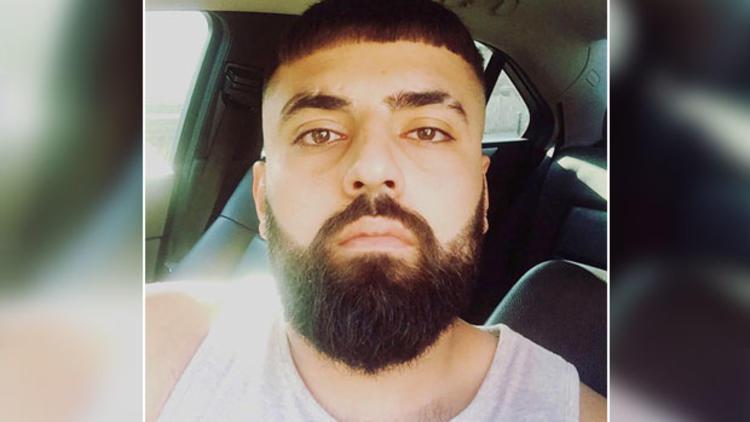 A young Turkish man was shot dead in Tottenham cemetery on Monday. Police were called to Tottenham Cemetery just before 08:00 BST and found the 22-year-old victim with gunshot wounds.

Despite treatment by the London Ambulance Service he was pronounced dead at the scene.

The Metropolitan Police has launched a murder investigation but said it was “keeping an open mind to the motive of this attack”.

The victim’s next of kin have been informed but he has yet to be formally identified.

Detective Inspector Simon Stancombe, of the Metropolitan Police, said: “At this early stage of the investigation we are keeping an open mind to the motive of this attack. I urge anyone who may have seen anything to contact police as soon as possible.”

No arrests have been made and enquiries are ongoing.

The man has not yet been formally identified but his family have been informed of his death, police said.

More than 90 people have been killed in London so far in 2018, amid a nationwide rise in violent crime.

Several killings have taken place in the Tottenham area, including the stabbing of 22-year-old youth worker Kwabena Nelson in February, shooting of 17-year-old Tanesha Melbourne in April and murder of 35-year-old Edmond Jonuzi in June.