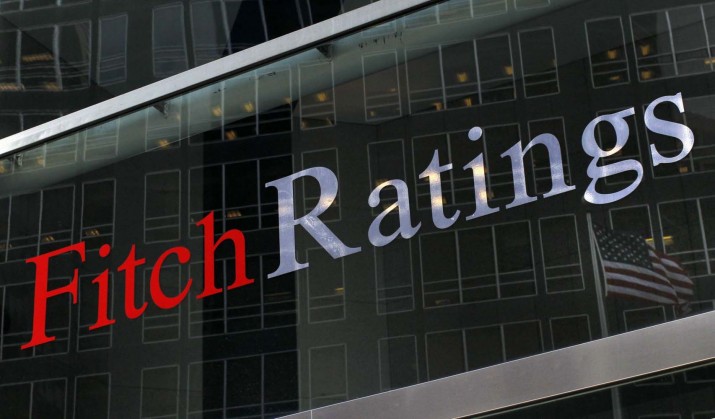 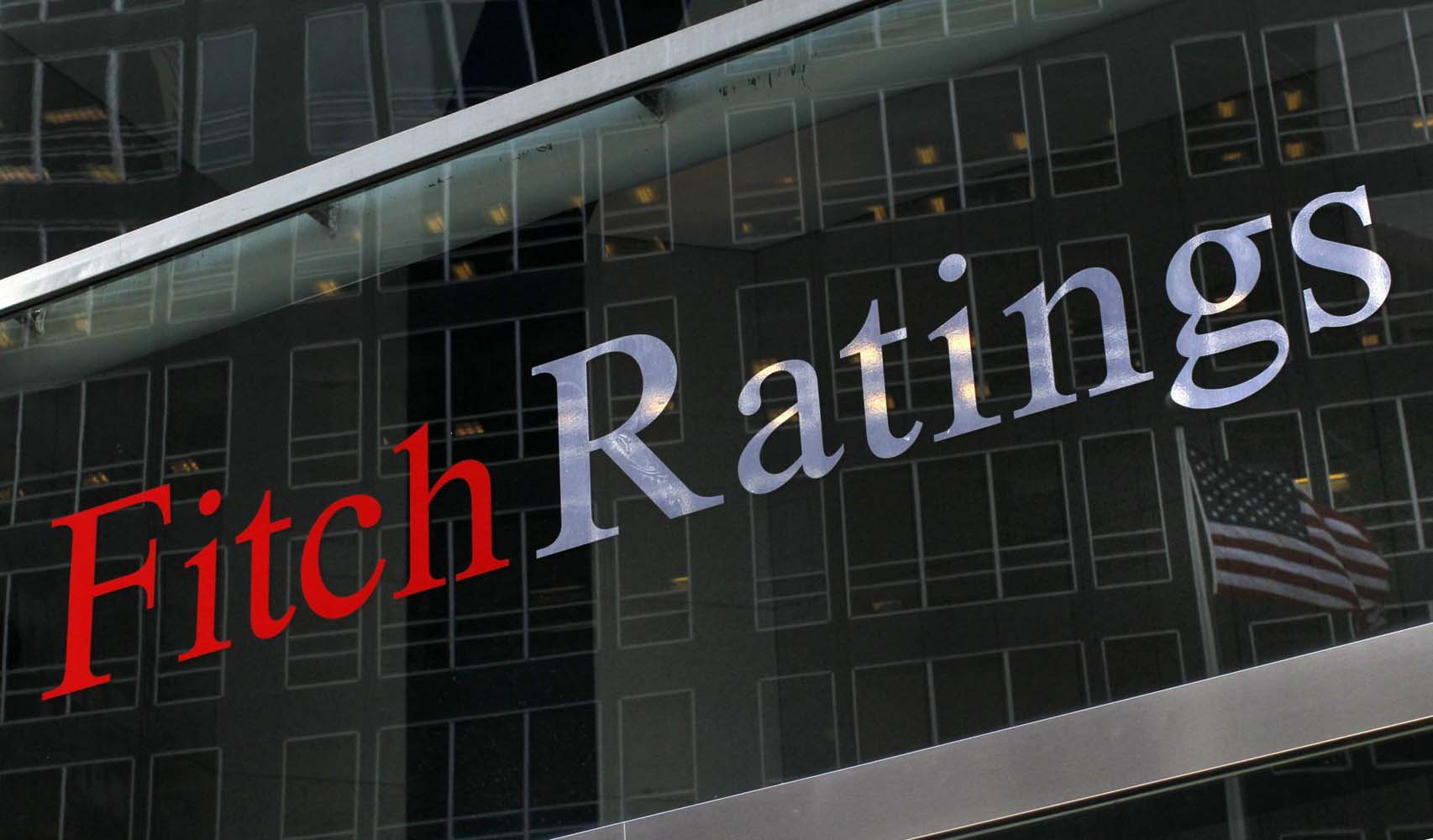 Fitch Ratings has slashed its outlook for economic growth in Turkey, citing mainly the Turkish Lira’s fall, and warned of “significant and widespread downside risks.”

“The lira’s sharp fall will force a rebalancing of Turkey’s economy through lower growth and a narrowing of the current account deficit,” Fitch Ratings said in a statement on Sept. 4.

“We have cut our growth forecasts for 2018-2020, and see significant and widespread downside risks,” it added.

The lira fell by more than 40 percent over this year, recently hit by a dispute between Turkey and the United States over a Christian pastor, who is being tried in Turkey.

Fitch now expects real GDP to increase by 3.8 percent in 2018 and 1.2 percent in 2019, with a quarterly contraction projected for the final three quarters of 2018.

“We expect that growth will recover somewhat in 2020, to 3.9 percent, but will remain below the trend rate,” it said, adding that its forecasts were subject to considerable uncertainty.

“Risks to our baseline scenario are primarily to the downside and include policy missteps, heightened financial stress in the private sector, geopolitical tensions and potential capital flight,” the agency noted.

Fitch now also forecasts Turkey’s general government deficit to widen to 3.2 percent of GDPthis year and 3.6 percent next year, before narrowing to 2.9 percent in 2020.