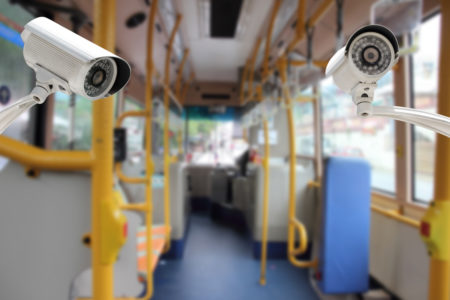 A woman who says she was racially assaulted on a London bus has called for transport companies to keep CCTV material for longer, after footage of her attack was deleted in just 10 days.

Makedah Simpson reported the incident to police immediately but the case was dropped due to a lack of CCTV evidence.

Ms Simpson, 23, has launched a petition calling for firms to keep footage for 30 days, attracting 140,000 signatures.

Transport for London said CCTV material was kept for as long as possible.

Currently companies can set their own timeframes for holding footage.