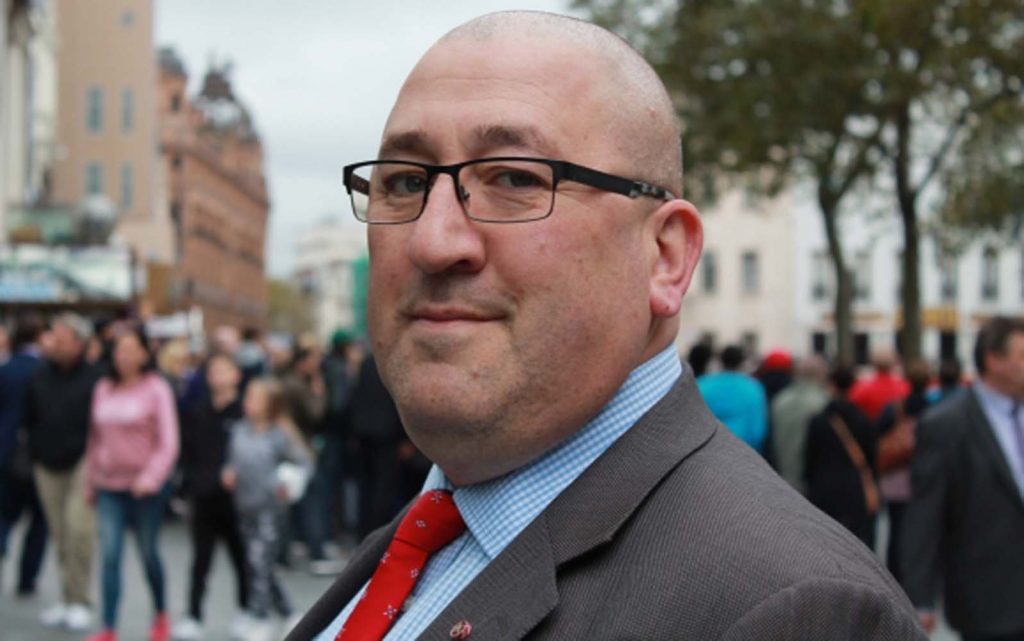 An attack on two Met Police officers as they arrested a man at a fast-food restaurant comes amid a “breakdown in society” over the treatment of police, it has been warned.

Ken Marsh, head of the Police Federation’s London branch, said attacks on officers were increasing and branded cuts to police budgets and other services “bonkers”.

The former officer also hit out at the criminal justice system, saying punishments for attacks on police officers are not strong enough.

Footage has emerged of two officers being kicked and heckled by a “hostile crowd” as they tried to detain a man for fighting customers at a McDonald’s in Hackney, on Monday night.

Speaking to BBC Radio 5Live, Mr Marsh said: “I think there is a lack of sentencing and strength of action that’s taken against police when they are assaulted. I’ve openly heard judges say in court ‘you should expect it you’re a police officer’.

When you start hearing things like that then there is a complete breakdown in society. There is an element of people out there who just have no respect whatsoever and don’t care,” he said.

The Met Police said a 30-year-old man arrested for assault on police has since been released under investigation in relation to the alleged attack on the officers.