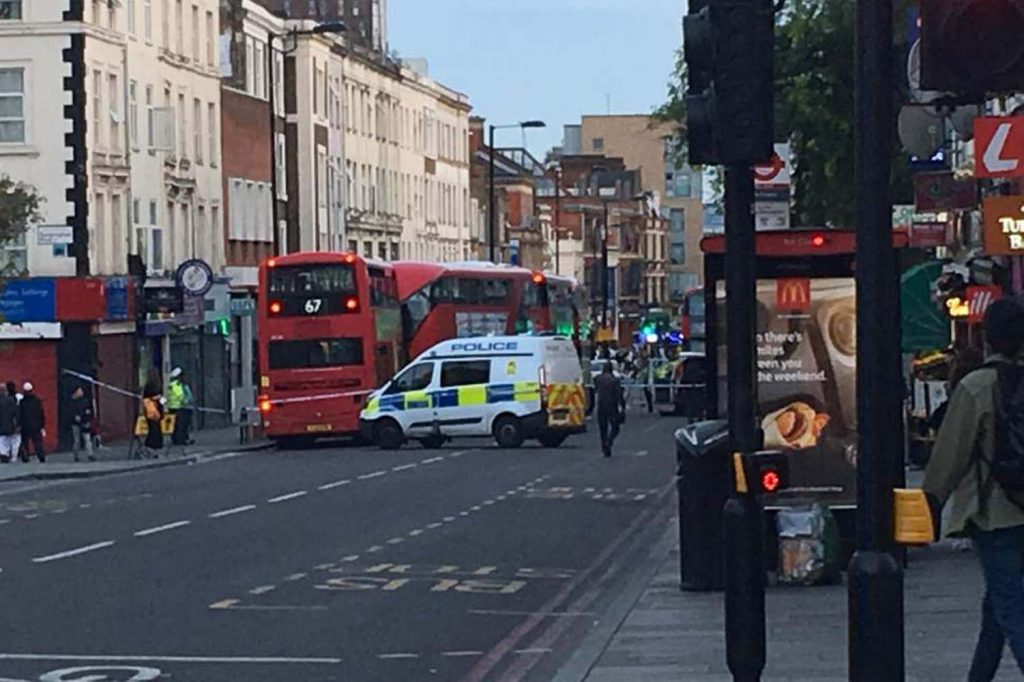 A pedestrian is fighting for her life after being knocked down by a cyclist in a hit-and-run crash.

The woman, believed to be in her 50s, was crossing Kingsland High Street, in Dalston, east London, at about 17:00 BST on Tuesday when she was struck.

The Met said the male cyclist initially stopped after falling off his bike, but then fled the scene.

A bike was found abandoned nearby in Approach Close, Stoke Newington. No arrests have been made, police said.

The pedestrian was critically injured and remains in hospital with “life-threatening injuries”.

Det Con Darren Case said: “This is a shocking incident as it appears the cyclist involved did not stop to assist the victim or contact the emergency services, instead making off.”