Earning is £13 a week less than a decade ago 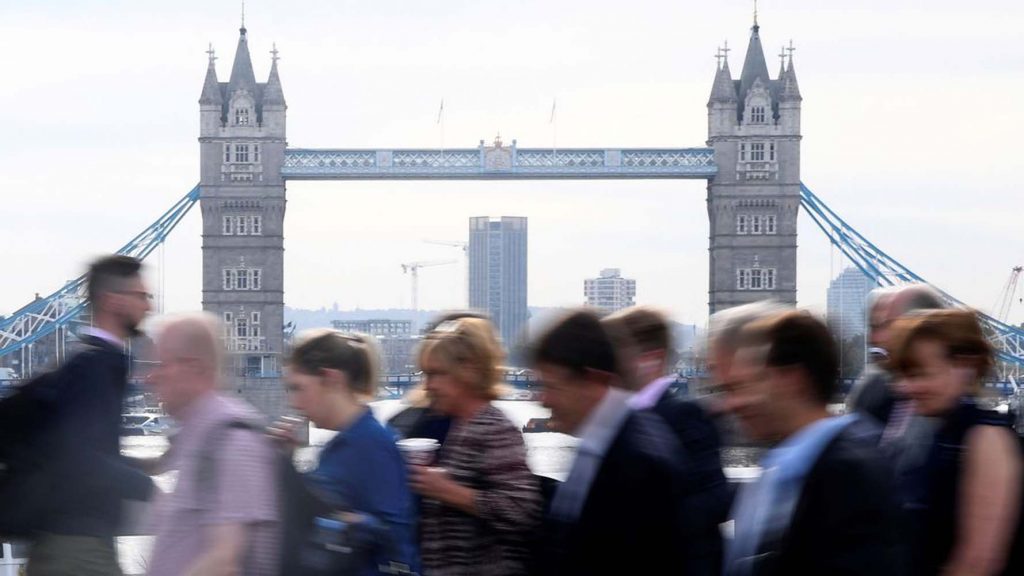 AVERAGE earnings in the UK are still £13 lower than they were a decade ago, a study has found.

Job insecurity is now “widespread”, with 800,000 workers on zero-hours contracts, according to the Resolution Foundation, an independent think tank.

However, 2.1 million more people have found jobs since the financial crisis in 2008, with 1.2 million of those in the poorest third of households.

The foundation said this was “a much-needed bright spark amidst the gloom”.

Its senior economic analyst, Stephen Clarke, said lower-income families had accounted for the majority of the jobs growth.

“While employment is at a record high, Britain is still some way off full employment and too much work remains low-paid and insecure,” he said.

“Steps to provide advance notice of shifts and a right to a regular contract for those working regular hours on a zero-hour contract would also help those in work who have precious little job security.”

TUC general secretary Frances O’Grady said the government was “turning a blind eye” to a crisis in living standards: “It’s taking wages longer to recover from this crash than it did after the Great Depression.”

Shadow chancellor John McDonnell said the figures showed “the disastrous impact of nearly a decade of austerity on earnings, with workers in the UK losing out under Tory rule”.