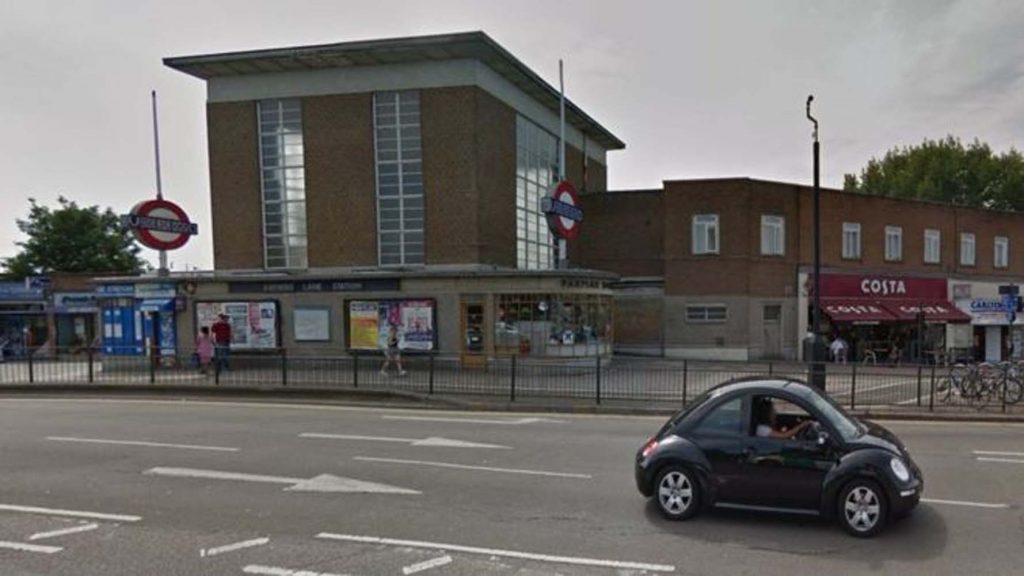 TWO men have been found with bullet wounds in the garden of a west London home after a group of people was shot at near a Tube station.

The shots were reportedly fired in Rayners Lane, Harrow, at about 17:00 BST after which a gunman fled the scene with an accomplice on a moped.

More shots were then directed at the men on the moped, the Met Police said.

Two men, aged 18 and 25, were arrested on suspicion of attempted murder but later released under investigation.

Officers from the Met Police’s Trident Area and Gang Crime Command are investigating.

The men who were shot, believed to be aged 18 and 24, are in hospital but their conditions are not thought to be life-threatening.

Police said they were both found in a fenced garden area near Rayners Lane station.

Armed and regular police were called to the scene, along with the police helicopter.

Detectives are still trying to trace the men on the moped and anyone with any information is being urged to contact police.

A crime scene remains in place. 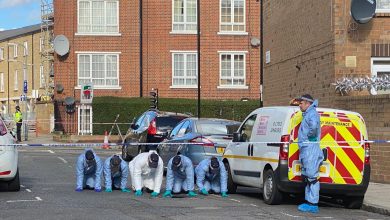 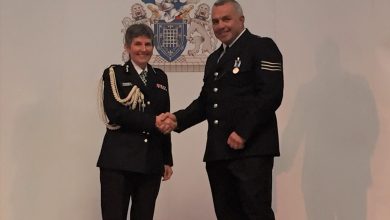 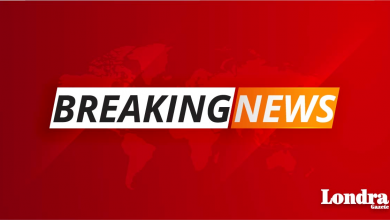 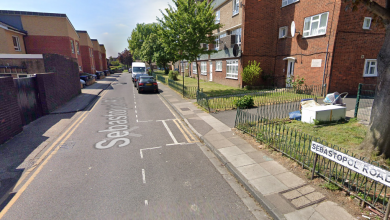