No misconduct for Rashan Charles death 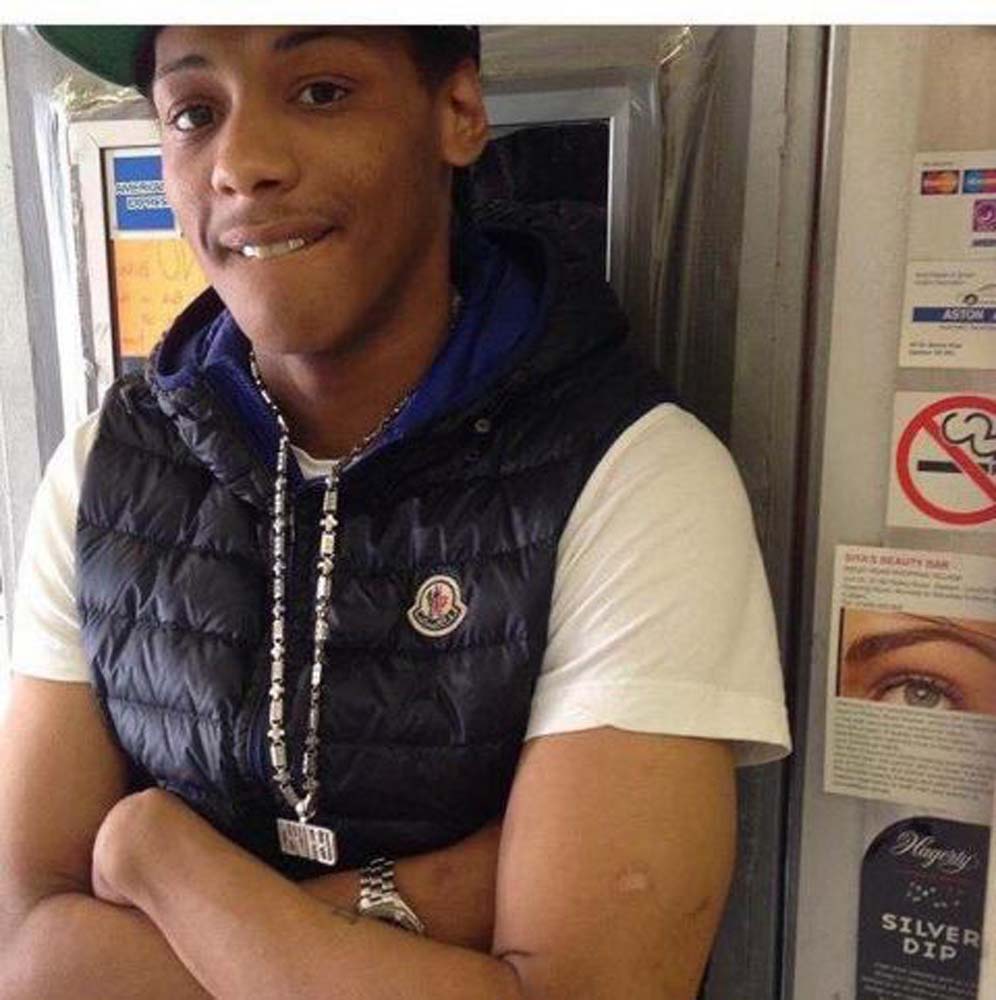 THE actions of a Met Police officer which detained a man who later died were below standards but not intentional, the police watchdog has established.

Rashan Charles, 20, died in hospital after police chased him into a shop in Dalston, east London, on 22 July 2017.

The Independent Office for Police Conduct (IOPC) said the officer’s failings did not amount to misconduct.

The Met stated it concurred with the findings and the officer would face unsatisfactory performance proceedings.

Mr Charles’ death sparked violence and led to threats being made to police.

In June an inquest found his death was accidental and the father-of-one had died of a cardiac arrest and an obstructed airway during the restraint.