Pandora to cut down on jobs 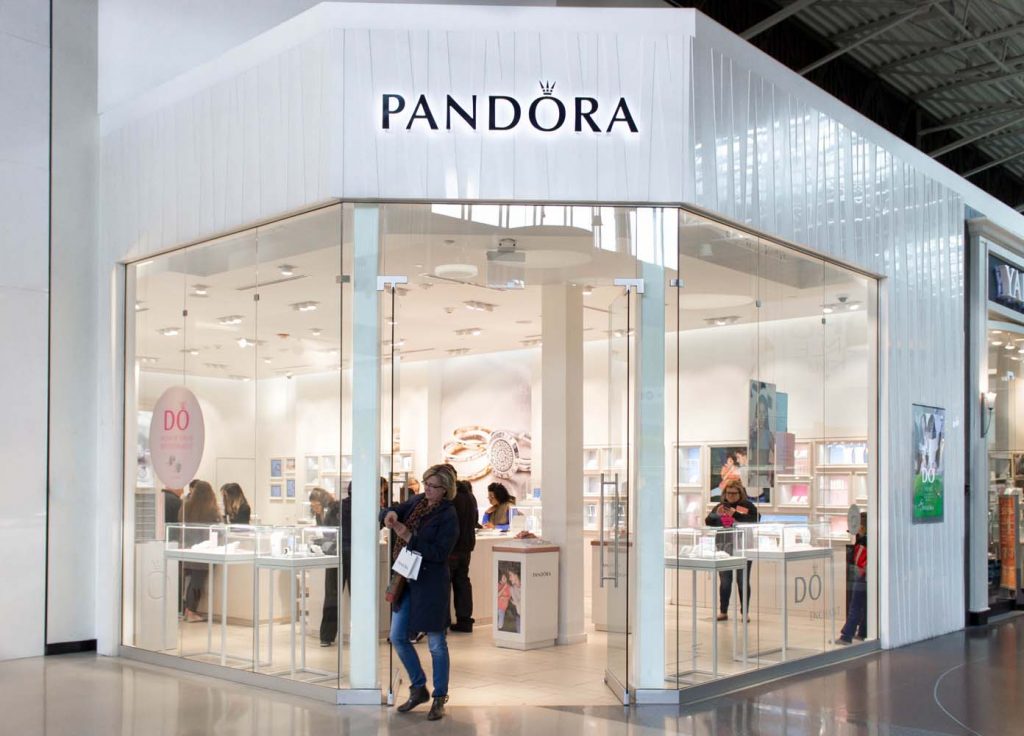 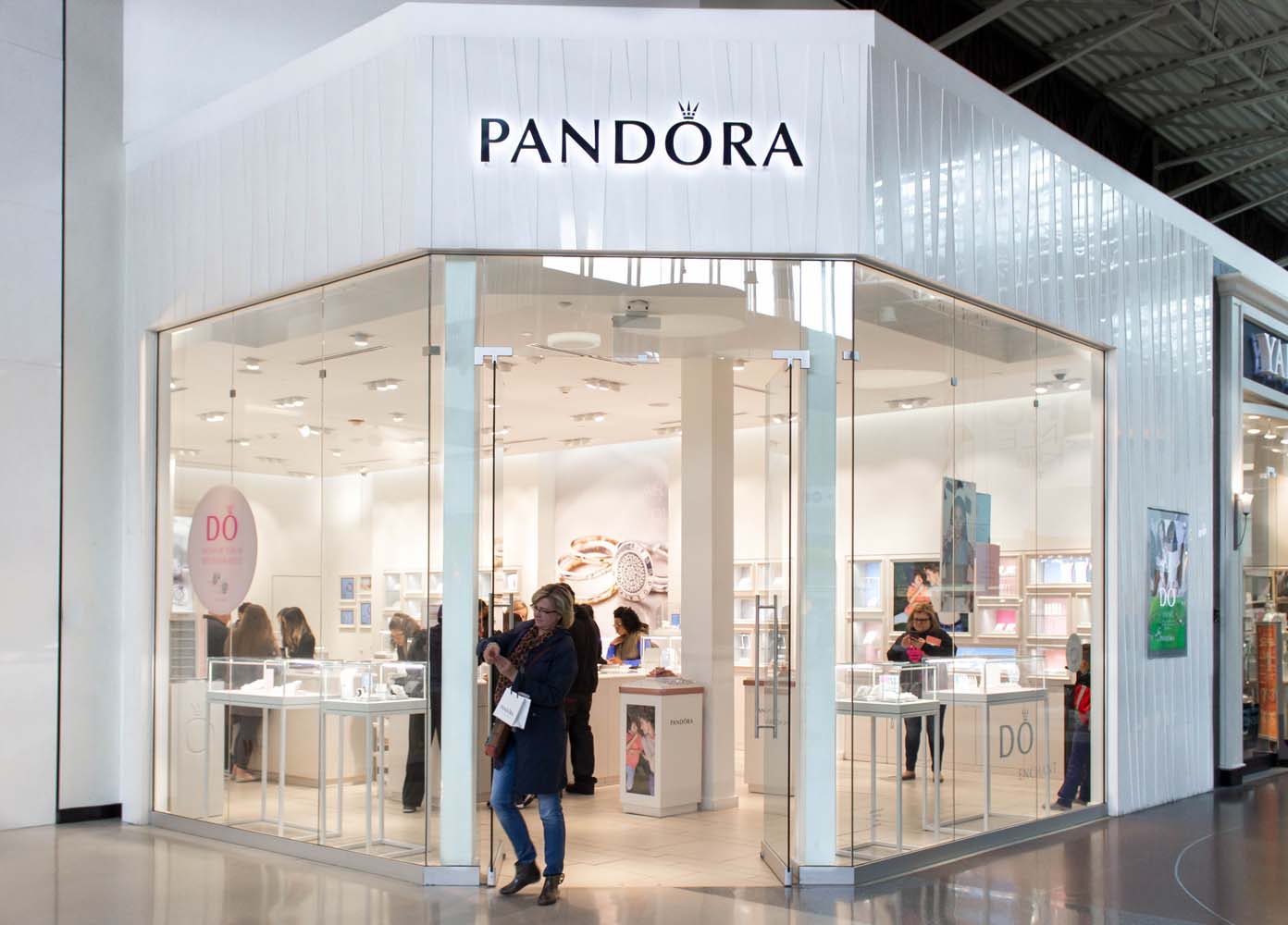 DANISH jewellery maker Pandora is to reduce almost 400 jobs, subsequent to alerting that full-year sales will be less than expected.

Pandora has been affected due to less people visiting shopping centres.

Well known for its charm bracelets, Pandora is the world’s biggest jeweller by production volume.

Pandora holds almost 2,600 stores worldwide, however sales have dropped in its 600-plus stores in the UK and the US.

An announcement outlined that the company plans to cut 397 of its 27,000 employees, as it expects sales will increase by between 4-7% this year, compared with the 7-10% it previously projected.

More than half of the cuts will be proceedeed to its Thai workforce, with 218 staff members to leave the team.

Pandora manufactures its jewellery across two factories in Bangkok and Lamphun, near Chiang Mai, where it employs roughly 13,000 people.

It was founded in 1989 by Per Enevoldsen and his then wife Winnie.