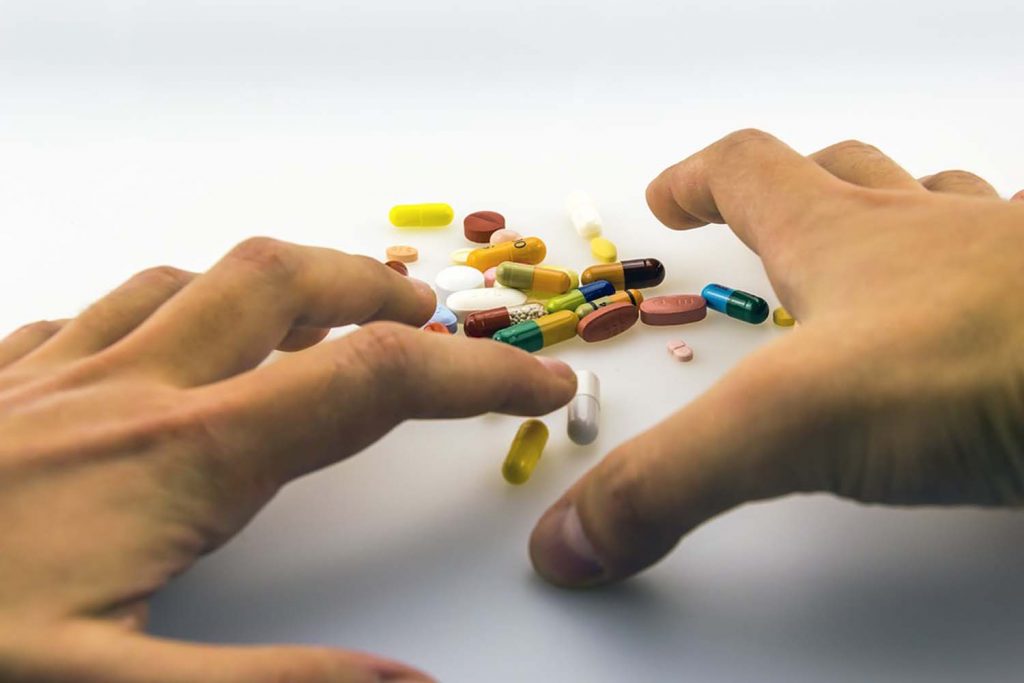 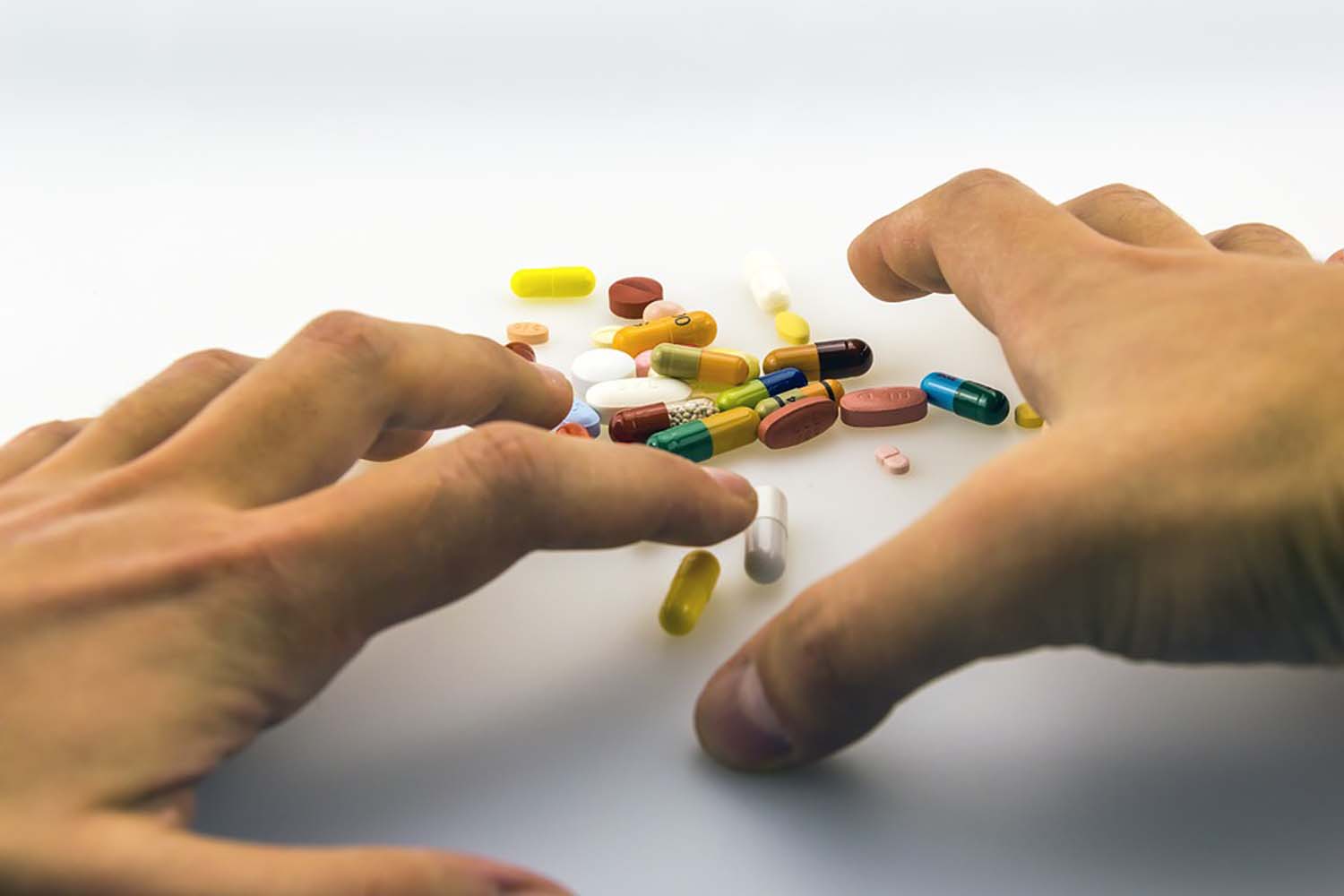 POWERFUL painkillers fentanyl has increased deaths by a third, has stated by figures.

According to the figures, there were 75 fatalities in relation to the opioid in England last years, thus a rise of 29% since 2016.

The results published by the Office for National Statistics (ONS) additionally illustrate an increase in deaths in regards to cocaine for the sixth consecutive year.

The figures increased from 371 in 2016 to 432 last year, however it difficult to differentiate if the element associated with these deaths was powder cocaine or crack cocaine.

A sum of 3,756 deaths in relation to legal and illegal drugs was recorded in England.

This is the highest figure subsequent to comparable figures in 1993, however similar to 2016 when there were 3,744 deaths in relation to drug poisoning.

ONS health analysis statistician Ellie Osborn asserted: “The figures published today show that level of drug poisoning deaths in 2017 remained stable. However, despite deaths from most opiates declining or remaining steady, death from fentanyl continued to rise, as did cocaine deaths, which increased for the sixth consecutive year.”