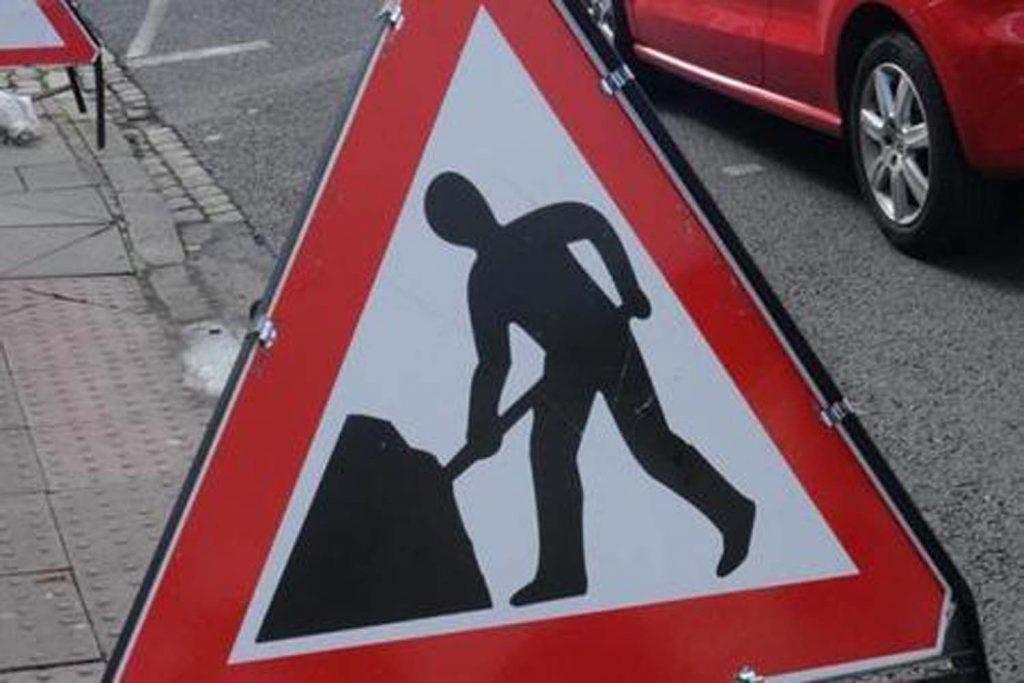 IT has been clarified that two utility companies have been set to pay £10,000 fines due to poor road repairs which put drivers safety in danger.

Highway inspectors from Enfield Council initiated that the firms had been unsuccessful to employ the right specification stone chippings in the asphalt material pursued to reconstruct roads following maintenance work.

Operating the right chippings is vital for safety, in the guise of constructing a skid-resistant surface.

On July 18 at the Highburty Magistrates Court, electricity firm UK Power Networks claimed guilty to failing to abide by the statutory minimum standards necessary within the New Roads and Street Works Act 1991.

The firm was ordered to pay a fine of £10,000, costs to Enfield Council of £413.49 also a victim surcharge of £120 in relation to the sub-standard reconstruction operation carried out on Carterhatch Lane on April 14.

Hence, water company Affinity Water pleaded guilty to the same offence and was asked to pay a fine for the work on Cockfosters Road which occurred March 31.

Enfield Council’s cabinet member for environment, Cllr Güney Doğan stated: “This is a very serious matter. Companies of this size should have adequate arrangements in place to prevent this from ever happening. We want to work in partnership with utility companies and other statutory undertakes as they provide essential services to the residents of Enfield.”