Record number of A&E patients caused by the heatweave 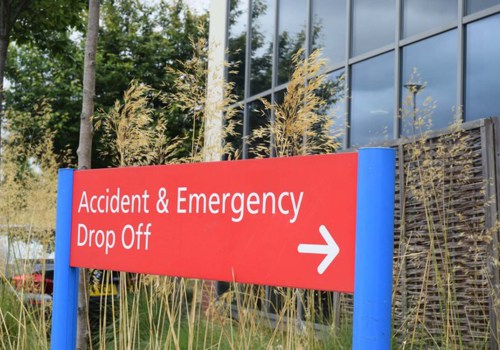 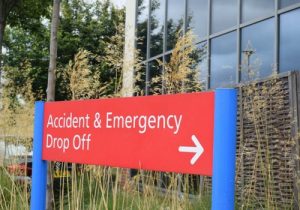 This year heatwave has been breaking more records; over 2.1 million patients attended A&E. With the temperatures increase saw a chain reaction and a recorder high number of patient’s visiting their A&E departments.

Data from The NHS England shows there were 530,000 emergency admissions to A&E, a figure only surpassed once this was back in May this year – since 2010. This making it the highest since records began.

The number of patients waiting more than the target time of 18 weeks for routine surgery in June was also at the highest level in a decade, at more than 500,000.

The NHS is meant to see 90% of patients who need such operations within 18 weeks, but only 87.8% of patients were seen in that time.

Health bodies explained that the heatwave had added to existing pressures on the NHS, with reports of more people turning up with dehydration, heart failure and kidney problems related to the unusually high temperatures.

Prof John Appleby, chief economist of the Nuffield Trust health think tank, said: “July 2018 was the most pressured summer month for A&E departments in recent history, showing that there’s no doubt this summer’s heatwave has caused severe strain on the NHS.”