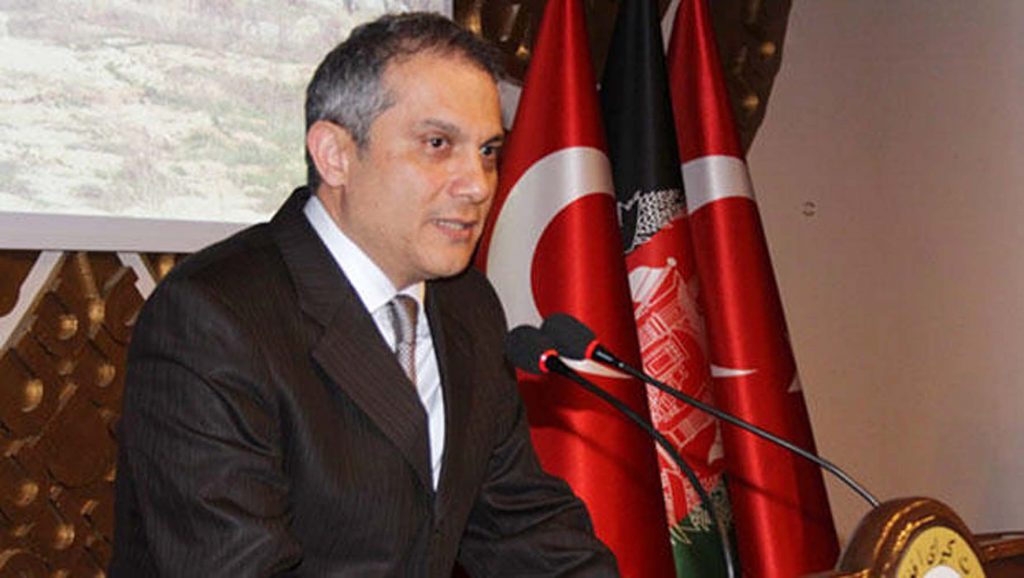 FORMER undersecretary of the Foreign Ministry Ümit Yalçın has been appointed as Turkey’s ambassador to London as a result of a reshuffle within the ministry under the new presidential governance system, state-run Anadolu Agency reported citing diplomatic sources.

Yalçın will take the place of Ambassador Abdurrahman Bilgiç, which has served as Turkey’s ambassador to the United Kingdom since 2014.

Ümit Yalçın had served as undersecretary since 2016.