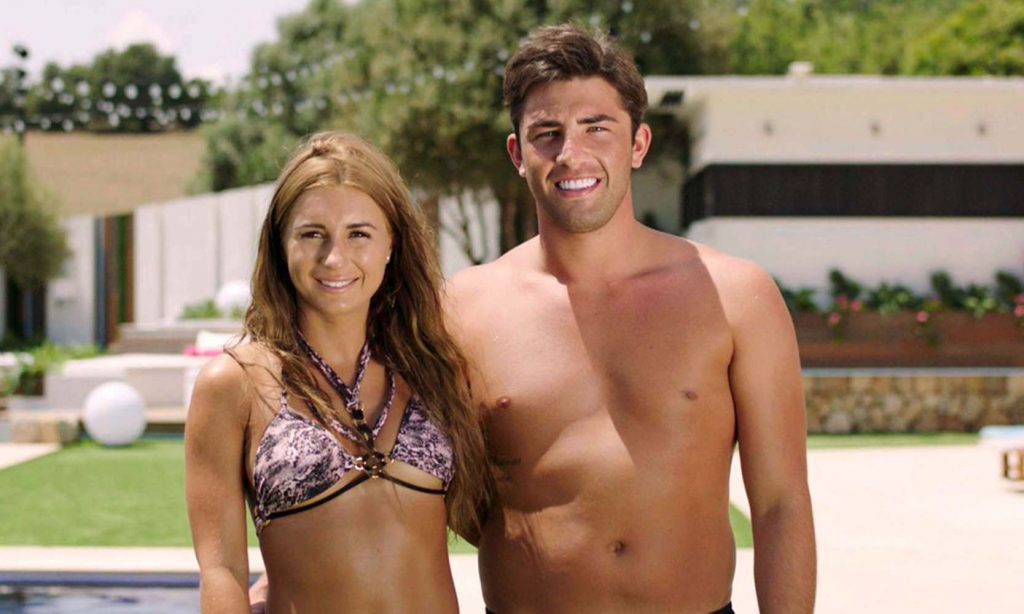 LOVE Island winners Jack Fincham and Dani Dyer are already planning to live together  and now Jack has said they’ll get married in 2019.

Jack Fincham stated: “We’re getting married next year, 100 percent. Like my mum said to me so many times, ‘When you know about someone, you just know’. And now I know what she’s talking about. I just know that’s what we want to do.”

Dani also firmed that after enjoying a romantic summer together, they’ll be house hunting next month.

She said: “We’re going to enjoy summer, enjoy each other, because then we’ll have to start looking for settees and that.”

Jack added: “It’s the only logical thing to do – we’ve lived together two months. If I lived separately it would be rubbish, so it’s the only thing I’d want to do now.

“I want to have a place to go back to together, as long as we go back to each other at the end of the night and chill out. That’s all I wanted – that’s what I said early on. Do our normal days, go to work, do your thing and come home together.”