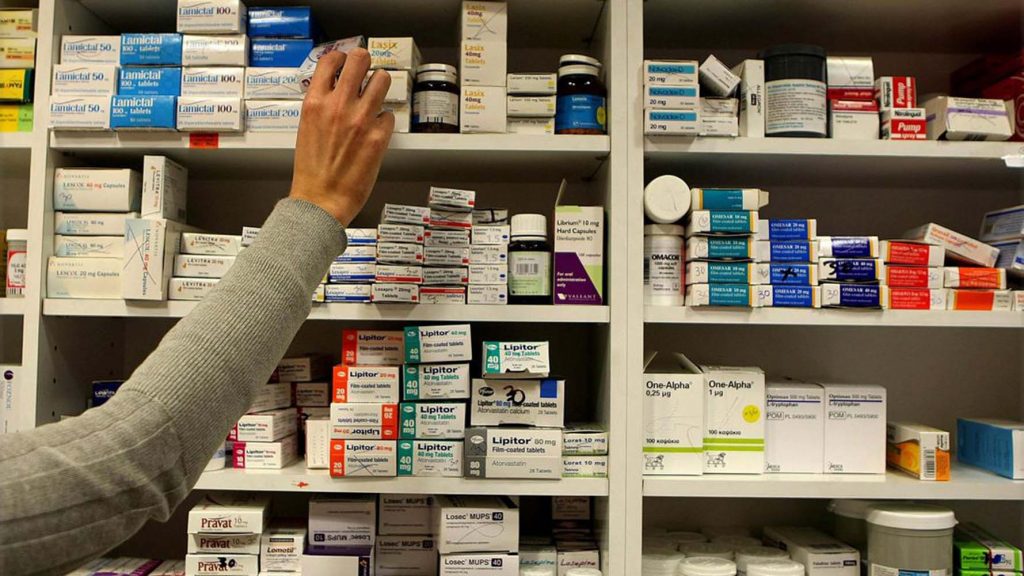 NHS patients converted to cheaper medicines are being told the cost-saving exercise is not compromising care.

The “better value” treatments, for conditions including rheumatoid arthritis and some cancers, are just as safe and effective, NHS Improvement says. 1

The increase is in part down to the increase in availability of new, more complex and innovative drugs and more patients receiving effective care with medicines.

Biosimilar and generic medicines are an alternative to more expensive original drugs.

Biosimilar rituximab, which treats cancer and rheumatoid arthritis, became available in 2017 and has delivered the NHS £50m in savings so far.

A cheaper alternative to the breast cancer drug Herceptin has recently been given approval for NHS use.

Biosimilars of adalimumab, which treats rheumatoid arthritis, inflammatory bowel disease and psoriasis, and is the medicine on which the NHS currently spends most money, are likely to be available alongside the original biological medicine, known as Humira, after October 2018.

Carolyn Rogers, clinical nurse specialist at Breast Cancer Care, stated: “Although some may be unnerved that these drugs are different to the original, it is crucial people with breast cancer feel reassured they are just as safe and effective.

“While new for breast cancer, biosimilars have been used for other diseases for years.And with our incredibly overstretched NHS, switching costly medicines for less expensive but rigorously tested alternatives is a step in the right direction.”