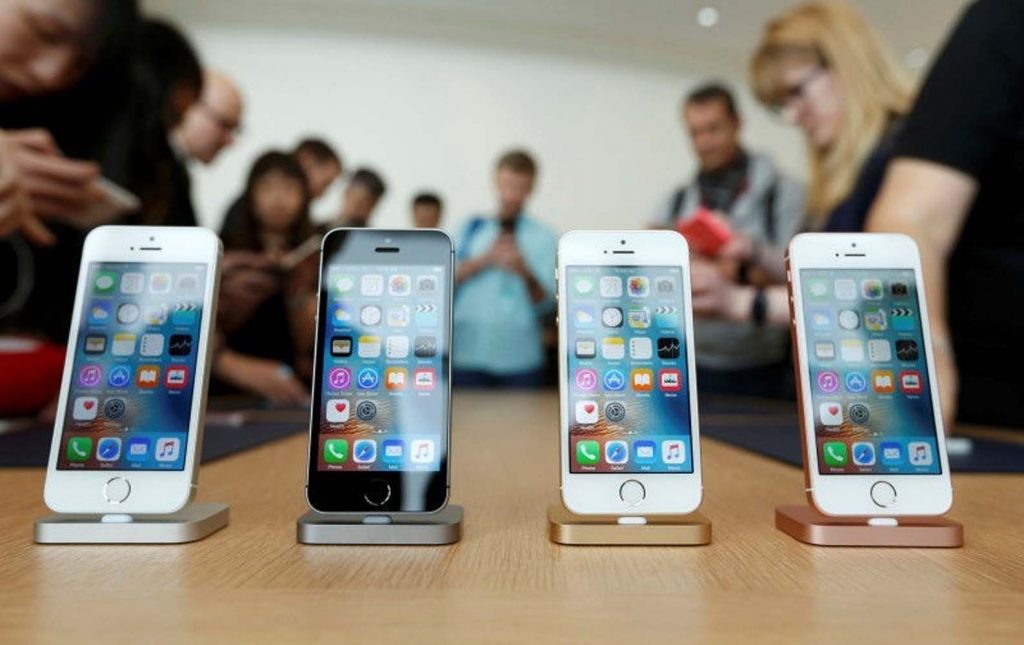 APPLE shares reach a record at the start of trading on Wall Street, pushing the market value of the tech giant closer to almost 1 trillion pound.

The rose came after Apple reported strong demand for its most expensive iPhones, boosting quarterly revenue despite just 1% growth in shipments.

The firm stated its £800 iPhone X – launched last year – remained its most popular iPhone model in the quarter and had driven the higher sales price.