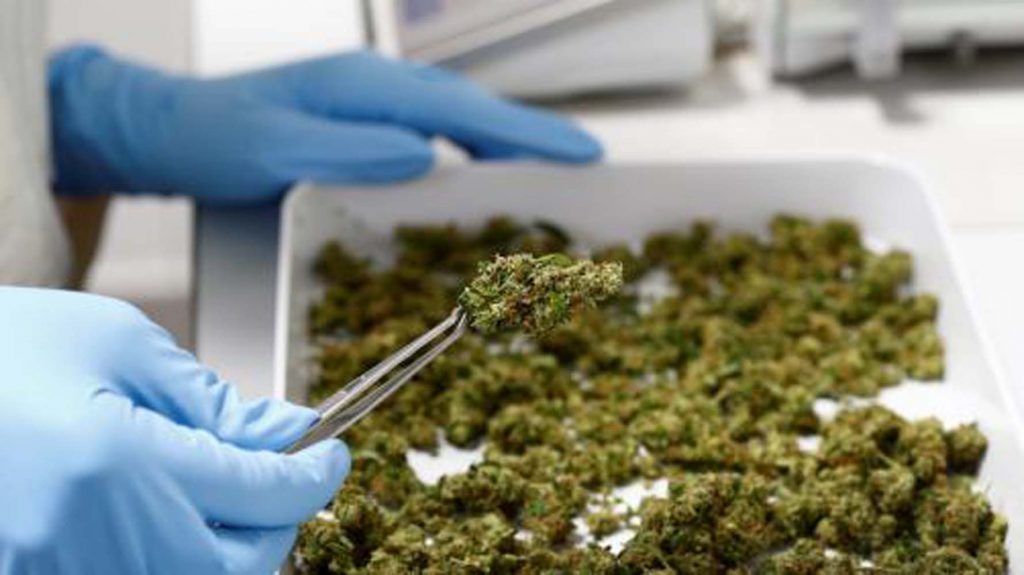 Recent research has declared that Europe has the potential biggest dealer of cannabis globally in the next ten years.

The European Cannabis Report estimates that Europe will have the largest legal market of the drug can would be worth of £115 billion. A boost in urge for recreational and medicinal use of the drug would also increase economic and employment growth rates stated by recent studies.

Stephen Murphy, managing director of Prohibition Partners which led recent researches has stated: “Public, political and professional opinions are swinging largely in favour of the legislation and regulation of cannabis. Europe, which is known for its considered and conservative approach to change, is suddenly becoming a hotbed of activity for the global cannabis industry. In just six month, the European cannabis industry has grown more than it has done in the past six years. Currently, patient numbers are below 100,000 across the region but this number is set to grow to over 30 million in the next ten years.” 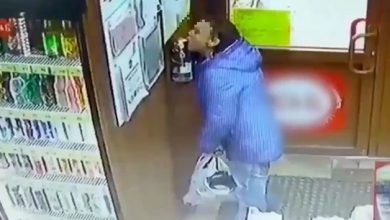 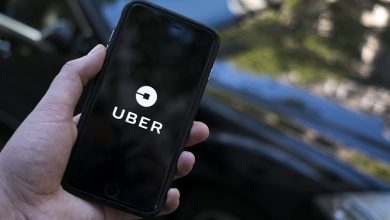 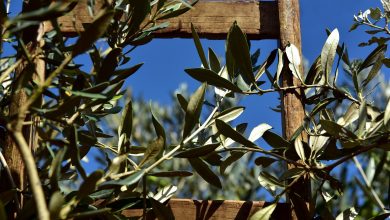 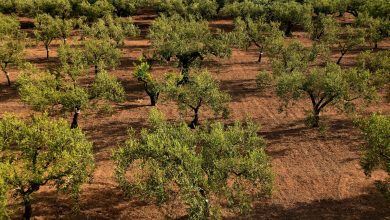