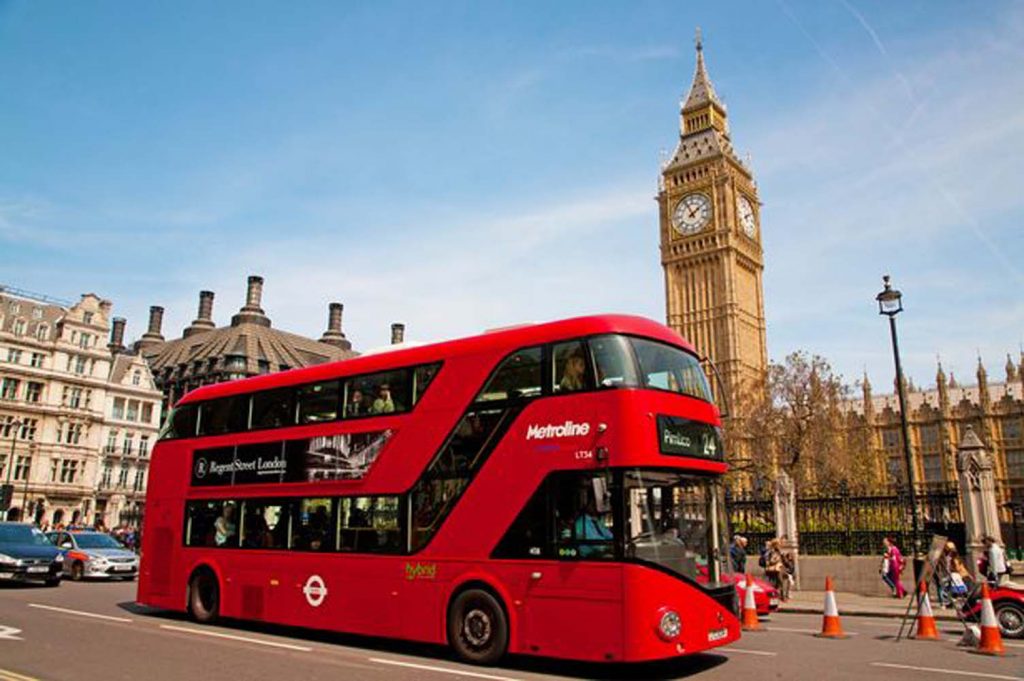 URGES to introduce a 20 miles per house (mph) speed limit in central London has been condemned by politicians which assume that the plans should be extended to outer London.

Mayor of London, Sadiq Khan declared a ‘Vision Zero’ motion to decrease the number of serious injuries and deaths on all Transport for London (TfL) networks.

Alongside to these plans there were recommendations to make 20mph the new speed limit on all TfL roads within the Congestion Charging Zone – that extends central London by 2020. Though London politicians have asserted their worries.

“Although I’m glad to see these measures introduced focusing on central London still leaves out the majority of Londoners there are still streets in outer London that are so hostile and traffic dominated that people won’t even consider walking or cycling there.”

Before 2022 the mayor of London intends to decrease the amount of people which lost their life or seriously injured on London’s roads by 65 per cent and no one being killed by a bus by 2030.