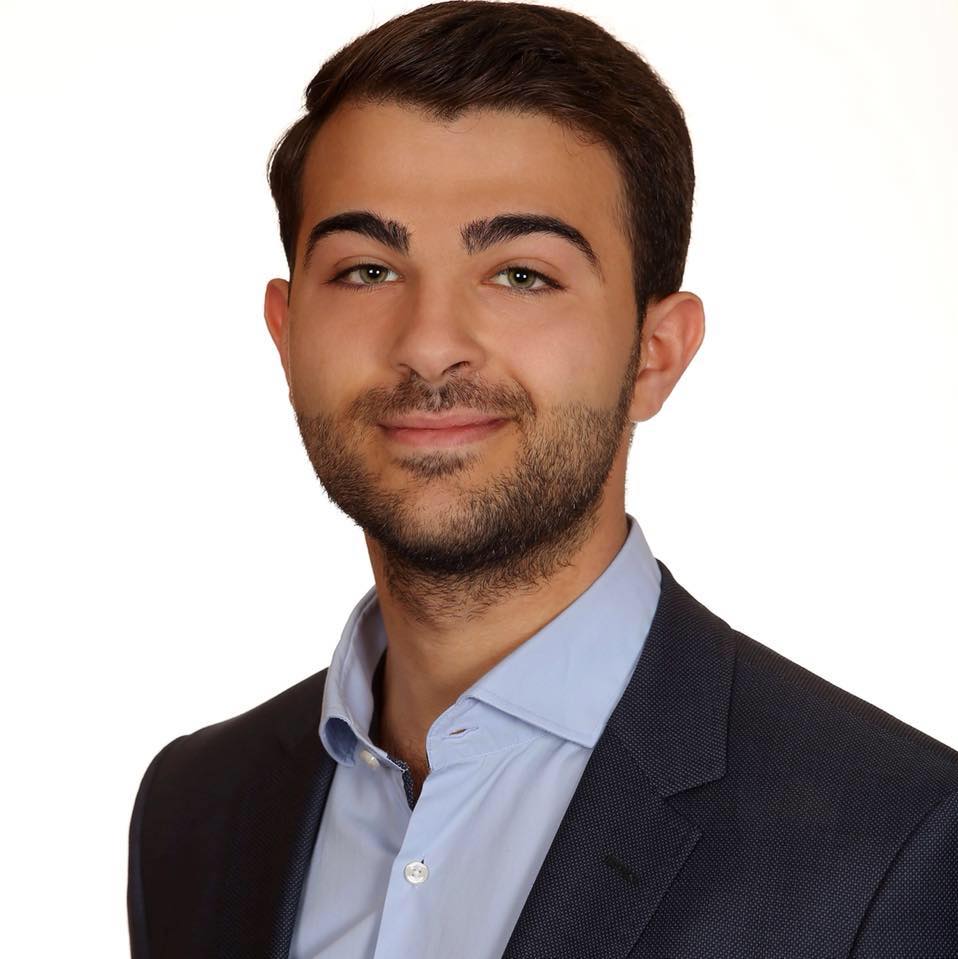 STEPHANOS IOANNOUE, Greek Cypriot Enfield, Southgate councillor has shared a racist post in regards to the event which occurred in Cyprus on 20 July 1974.

Stephanos Ioannou, councillor of a constituency whereby is formulated of a vast amount of Turkish Cypriot people has shared a post of the front page of “The Sun” newspaper which was issued in 1974.

The post shared by Ioannou consisted of the headline “Barbarians” and “Shame on them” which was aimed towards the Turkish troops and administration.

This sharing by the Enfield councillor has attracted the attention and reaction of the Turkish Cypriot community, especially those living in Enfield and Southgate. The post shared by Ioannou was described as inappropriate, biased and racist. 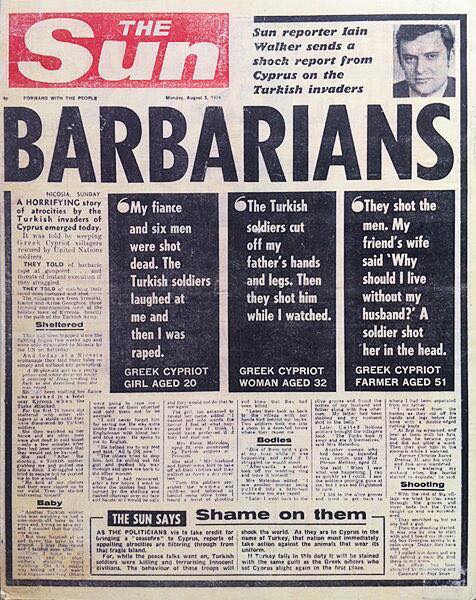