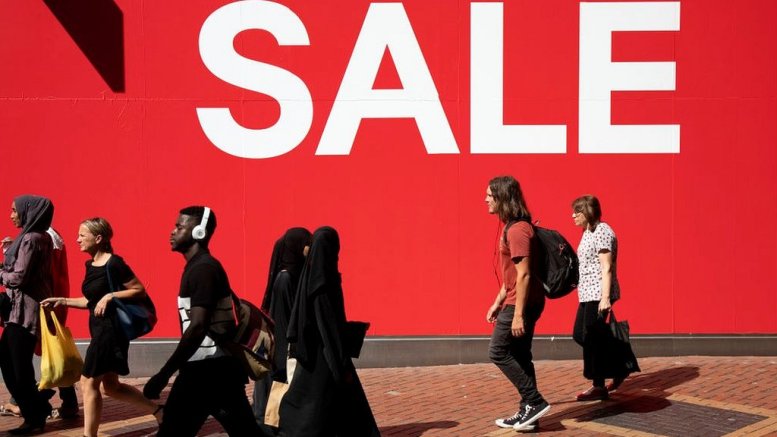 Inflation remained at 2.4% for the third month in a row in June, according to the Office for National Statistics, after clothing prices fell.

The Consumer Price Index (CPI) measure of inflation had been expected to rise to 2.6% last month. But, the summer sales weighed on inflation after clothing prices were cut, in particular on men’s fashion.

The steady figure defines that wages remain above inflation despite pay growth slowing to 2.7%.The pound fell against the dollar following the surprise reading, slipping 0.60% to $1.3037.

There had been expectations that the Bank of England would raise interest rates in August.

However, Ben Brettell, Senior Economist, Hargreaves Lansdown, said that June’s figure meant it is not “a done deal”. He stated that “Markets had been pricing in around an 80% chance the Bank would lift borrowing costs in August, but today’s inflation data combined with yesterday’s lacklustre wage growth figures could force policymakers into a rethink.”