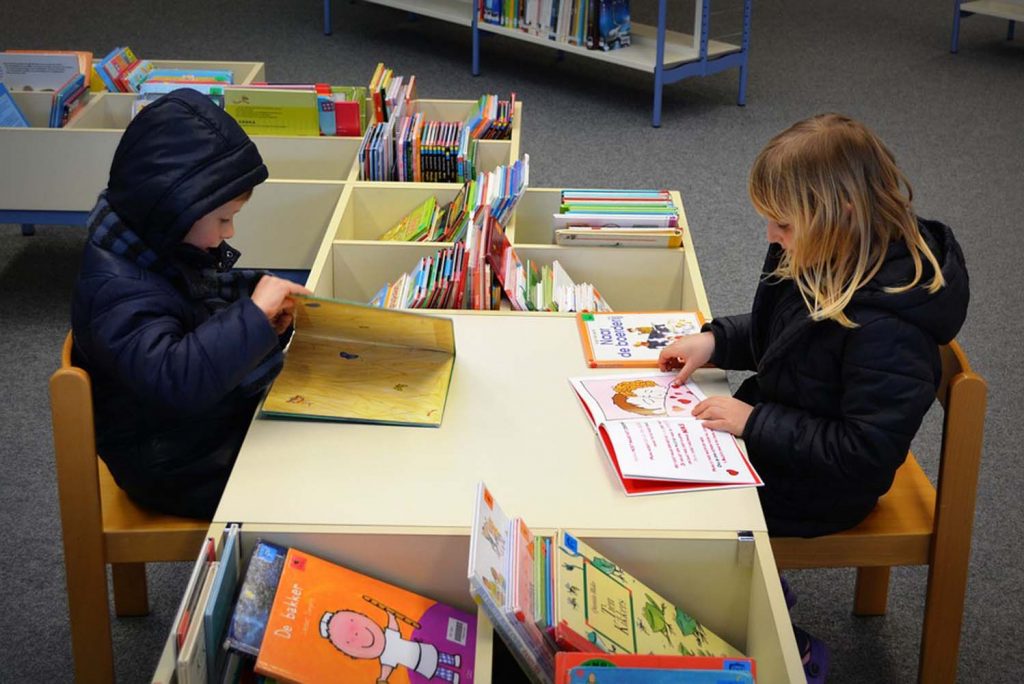 The Centre for Literacy and Primary Education also said black, Asian and minority ethnic (BAME) characters should not be mainly defined by their struggle, suffering or “otherness”.

It said more than half the 400 books it looked at featuring BAME characters covered issues such as war and racism.

The Publishers Association said diversity issues were being worked on.

In the study, funded by Arts Council England, 40 publisher’s submitted 587 books from 2017, of which 391 met CLPE’s criteria of being written for children aged between three and 11 and featuring at least one BAME character.

Of those, 56% involved “contemporary realism” issues such as war, refugees and racism, compared to just 0.6% being classed as a comedy.