Migration from EU to UK lowest for four years 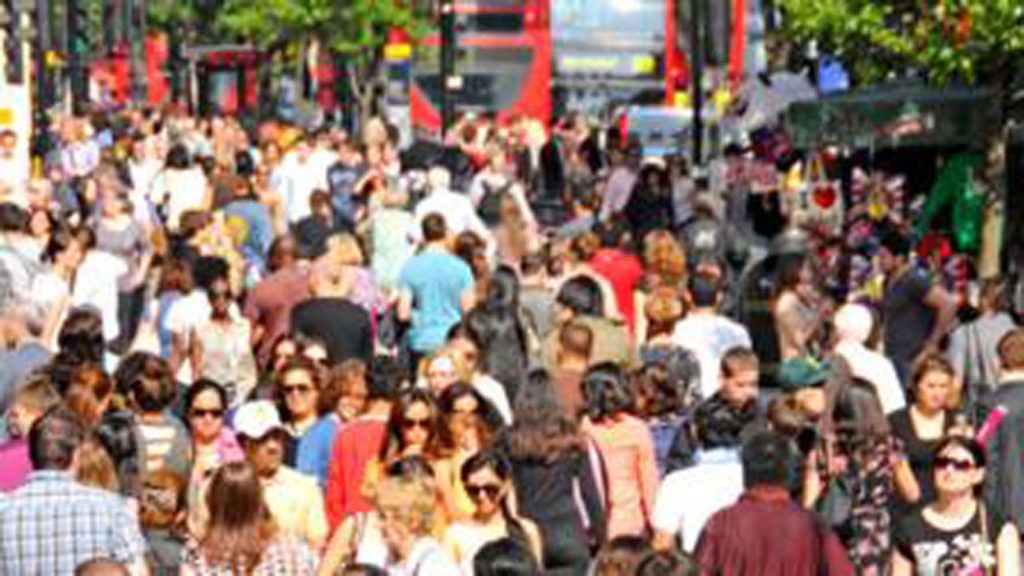 The number of people moving to the UK from EU countries was the lowest it has been for nearly four years in 2017.

But there was a rise in those coming from outside the EU, the Office for National Statistics said, with net migration the highest since 2011.

Overall net migration, the difference between the number of people coming to live in the UK for at least 12 months and those emigrating, was 282,000.

The government wants to cut overall net migration to the tens of thousands.

The ONS data is for the first full calendar year since the Brexit vote.

While the overall net migration was up by 33,000 on the previous year, statisticians said the figure was “broadly stable”.

There was also a record number of EU citizens emigrating from the UK, with an estimated 139,000 leaving in 2017.

The only other year when the EU emigration figures came close to that level was in 2008 when 134,000 EU nationals left the UK.

Meanwhile, those coming to the UK for a definite job remained stable, the ONS said.

“What these statistics show is that more of the people who are coming to the UK are coming for the reasons we would want – to take up a definite job or to study,” immigration minister Caroline Noakes said.

It is the highest for 18 months, however – and still well above the government target of less than 100,000. (BBCNEWS)